DIMITRI PAYET scored a standout contender for goal of the season in the first leg of Marseille’s Europa League quarter-final game against PAOK.

The league 1 Giants won 2-1 thanks to goals from Gerson and Payet – the latter firing home from over 30 metres.

Seconds before half-time, the France international hit a beautiful half-volley that shot into the goalkeeper’s top left corner.

POAK stopper Alexandros Paschalakis tried his best to save the stunning effort but stayed airborne.

The Stade Velodrome exploded after the ball hit the back of the net.

But instead of partying wildly, long-distance expert pay turned in a controversial celebration for the miracle strike. 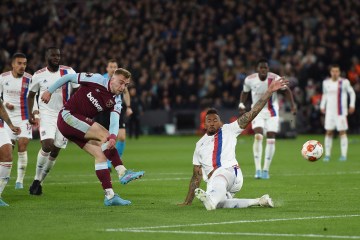 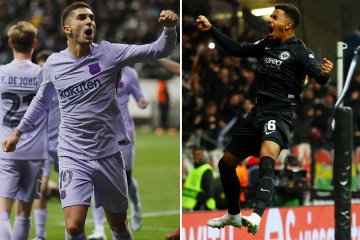 Footy fans around the world have been wowed by Payet’s latest catalog of long-range stunners.

One said: “This is the cutest strike you will ever see.”

Another said: “You won’t see a better shot than this one for a long time.

And another said: “That bang when he hit it in the replay is the most aesthetic thing I’ve ever seen.”

One asked, “Was that a rocket on launch?”

Another chimed in: “Absolutely outrageous.”

Payet’s sensational half-volley was his 13th goal in 37 appearances for Jorge Sampaoli’s side this season.

the previous west ham Man and his Marseille team-mates will be back in action on Sunday night, welcoming Montpellier to the Stade Velodrome.

On the following Thursday they will then be looking to secure a place in the semi-finals of the second-tier European club competition in the second leg against PAOK.

Schools in Houston: University of St. Thomas to help families of struggling freshmen 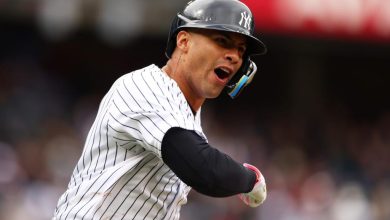 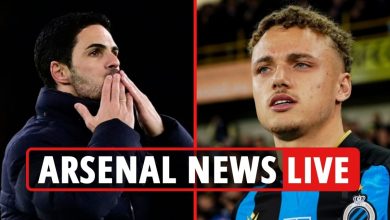 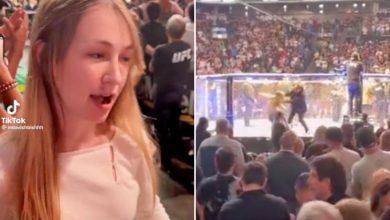 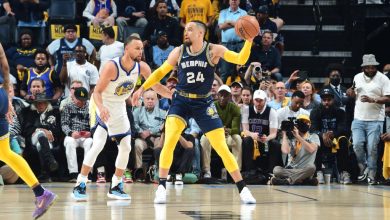