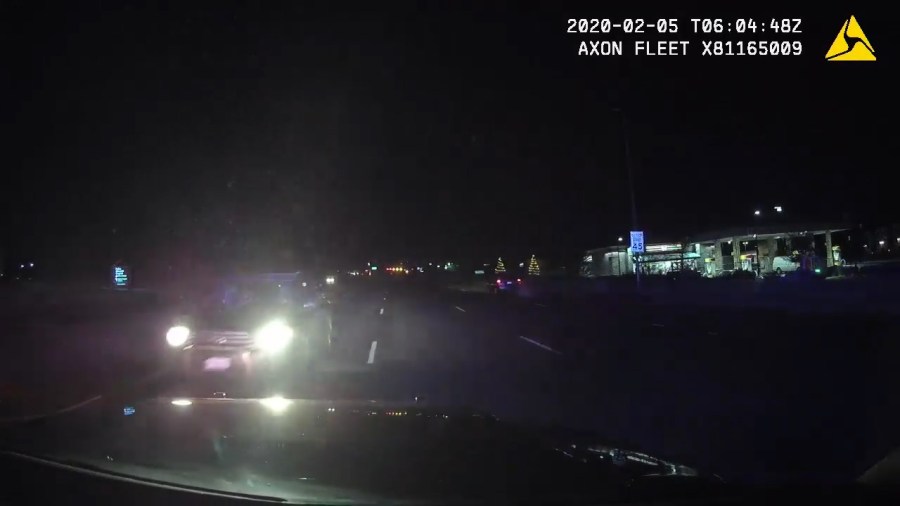 PARKER, Colo. (KDVR) – The Parker Police Department has released a new video of a drunk driver who took the wrong road and crashed into a team vehicle last year.

It happened on February 5, 2020 on Parker Street, where a sergeant encountered a person driving into oncoming traffic. That sergeant activated his flashing lights, but the driver continued towards him, eventually hitting the cruiser’s side.

According to police, the sergeant involved broke his thumb in the collision.

“He put the lights on overhead, and just stopped, and hoped the car would stop,” said police officer Chase Kelsay. “But as you’ve seen, that’s not what happened.”

Kelsay said the driver was arrested for a DUI and said they were grateful that the sergeant was able to intercept the driver.

“It shows you how impaired that driver is,” Kelsay said. “It’s impossible to predict what will happen if he continues in those lanes or increases his speed.”

As of December 1, there have been 620 deaths on Colorado roads this year, with more than a third (36%) involving impaired drivers, according to the Colorado Department of Transportation.

This year, there have been more than 15,000 DUI arrests in Colorado, averaging 55 per day.

Jocelyn Rhymer said: ‘It’s appalling because this is a preventable crime. “There is no cost to human life.”

“This has been a difficult year, and we want everyone to celebrate. That’s okay, but make sure to plan ahead safely and for a safe ride home. “

Holiday parties and family get-togethers are on the rise, as is our implementation of the DUI. Don’t ruin your stay by spending the night in a cell. If you think your credit card bill looks bad after Christmas, factor in the average cost of a DUI in Colorado, $13,530. Unfortunately, the drunk driver in this video drove the wrong way on Parker Road last year. He broke Sergeant Ross’s thumb when he cracked his patrol car. Be smart and don’t drive, even if you’re “just a little nervous”.

These are the best vegan platforms of 2021

Trudeau on military misconduct: 'I wish I could have done more' - National 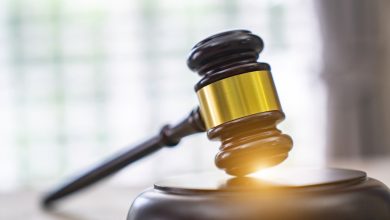 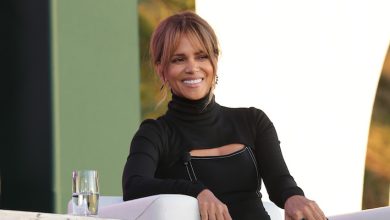