However, this is not distributed for free; Players must complete a challenge to access it in the FPS titles.

Despite being a Cold War weapon, Modern Warfare owners are actually in luck as Warzone players have found a method to unlock the weapon in CoD 2019 and it’s super simple.

How to unlock Vargo 52 in Modern Warfare

New York Subliners content creator ‘MavriqGG’ informed players that there is a bug with unlocking the Vargo 52 in Modern Warfare that has not been patched. All you have to do to unlock this weapon is deal 1,000 damage with an assault rifle in 15 different matches. And this trick makes it even easier.

Can confirm you can STILL UNLOCK the Vargo in MW. The challenge is the same as before (AR Dmg 15 times) AND you can exit games, it’s still haunted.

Players simply need to deal 1,000 damage in a Modern Warfare lobby and then immediately leave that lobby. Even if you retire, the game still counts your progress towards the 15 games required to unlock it.

This was tested by JGOD back in February when there was a bug in the game to unlock the weapon early.

I heard a rumor that you could unlock the new CW Vargo 58 assault rifle in MW MP, so I gave it a try myself… pic.twitter.com/HN7zipJsrJ

As his clip shows, the new AR will be unlocked once you complete the challenge. That means you can access it throughout Cold War (including zombies) and Warzone.

China promises to continue its crackdown on industrial monopolies 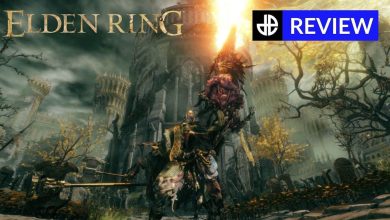 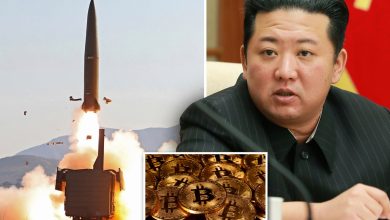 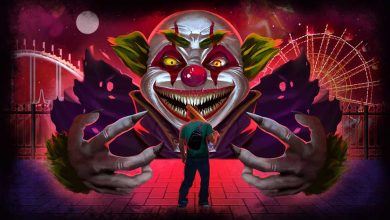 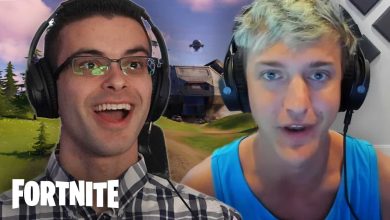