Huge queues are expected to snake through airports while tomorrow 14 million cars will take to the streets.

The AA warned traffic should be worse on Monday than at the beginning of the Easter holidays – if things were staggered over several days.

Many will be returning from vacations taken when schools were dissolved two weeks ago, while others Returning from hot weekend trips.

AA spokesman Tony Rich said: “A high proportion of people will be traveling on Monday and we are preparing for heavy traffic.

“The day will see many returnees and also many day trips, to the coast in good weather or inland when the weather is not so good.” 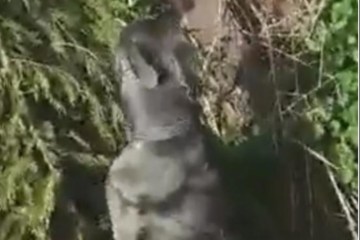 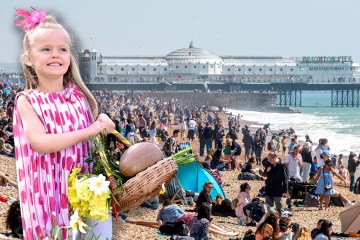 A total of 47 million car journeys are said to have taken place between Good Friday and Easter Monday, AA figures for leisure trips and normal journeys show.

Unions said airports will also be congested on Monday as holidaymakers return to the UK before schools restart.

Immigration Services Union Secretary-General Lucy Moreton said: “This weekend, which is catastrophically understaffed and people are traveling again, we expect queues to move from security-based outward-going queues to Border Force queues will postpone those who come back.”

Coaches are being used for work on the west coast line as almost 50 miles of the route between London and Euston is closed Milton Keynes.

And every train passenger on the Stansted Express is transported to and from the airport by coach.

A Network Rail spokesman said: “The vast majority of the network is open as usual.

“Where our projects meet services, we try to keep disruption to a minimum, using alternative routes and using buses as a last resort.”

Transport chiefs blamed the public’s desire for the surge in Easter travel to make up for missed family visits and outings during the pandemic.

And the AA said drivers’ wanderlust hasn’t been dampened by rising gas costs or concerns about running out of gas station supplies after protesters Just Stop Oil and Extinction Rebellion blocked tankers from leaving some oil depots last week.

Mr Rich said: “People’s desire to travel is making this Easter a bit like Christmas, with people seeing friends and family after not seeing them very often during Covid.

“Our survey shows that people want to make the most of the bank holiday weekend. It shows the demand to do what we have failed to do over the past two years.

“Weather is a factor and encourages more travel, and people’s determination to travel outweighs concerns about fuel costs.”

https://www.thesun.co.uk/news/18290517/easter-monday-travel-chaos-warning/ Warning of Easter Monday travel chaos with 14 million cars on the roads and huge queues at airports as holidaymakers head home 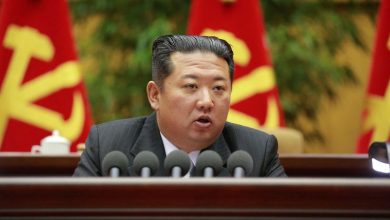 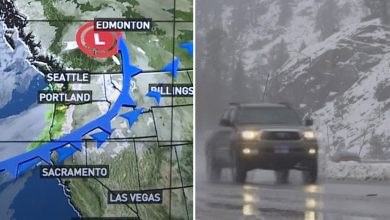 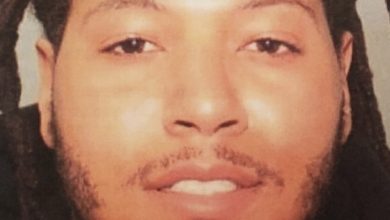 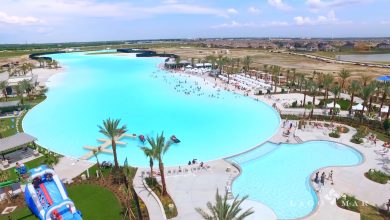