It’s official: 2021 was the most lucrative year ever, according to Wall Street financiers Data released on Wednesday by New York State Comptroller Thomas P. DiNapoli.

DiNapoli noted that the massive increase in bonuses was “historically unique” as the nation was ravaged by the coronavirus pandemic and resulting lockdowns.

“One in nine jobs in the city is either directly or indirectly related to the securities industry,” DiNapoli estimates. While the report showed it was a record year for Wall Street, DiNapoli warns the good times won’t last forever.

“Recent events are likely to drive short-term profitability and bonuses lower,” DiNapoli said. “The markets are turbulent recovery of other sectors remains sluggish and uneven.”

Of course, many top performers on Wall Street fared far better than raking in six figures.

Top bankers at Goldman Sachs and JPMorgan received bonuses of up to $15 million after last year’s spate of deals.

The investment banker bonus pool at the big banks has grown more than 30 percent year-on-year, resulting in a streak of staggering eight-figure pay packages for top dealmakers, The Post reported.

The skyrocketing payouts come as banks like Goldman Sachs and JPMorgan post record profits as the economy revives. At the same time, Wall Street bankers are facing increasingly busy workweeks — along with a greater range of options as the pandemic continues to upend career expectations.

And all of these payouts have hurt the banks’ bottom lines. Big banks like Goldman Sachs and JPMorgan reported significantly higher spending — in large part due to the hefty pay packets they hand out in a tight labor market.

Why Knicks give RJ Barrett max extension shouldn't be suspension 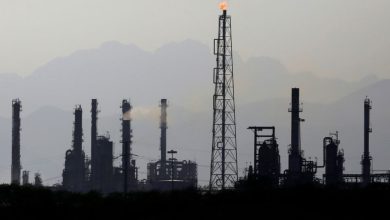 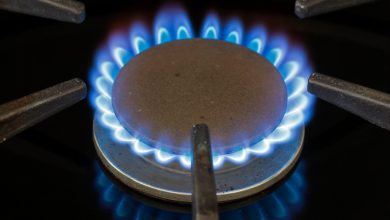 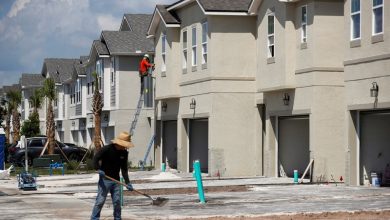 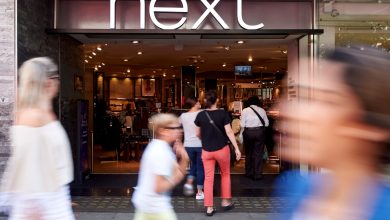 When does the next Gift Day sale start?