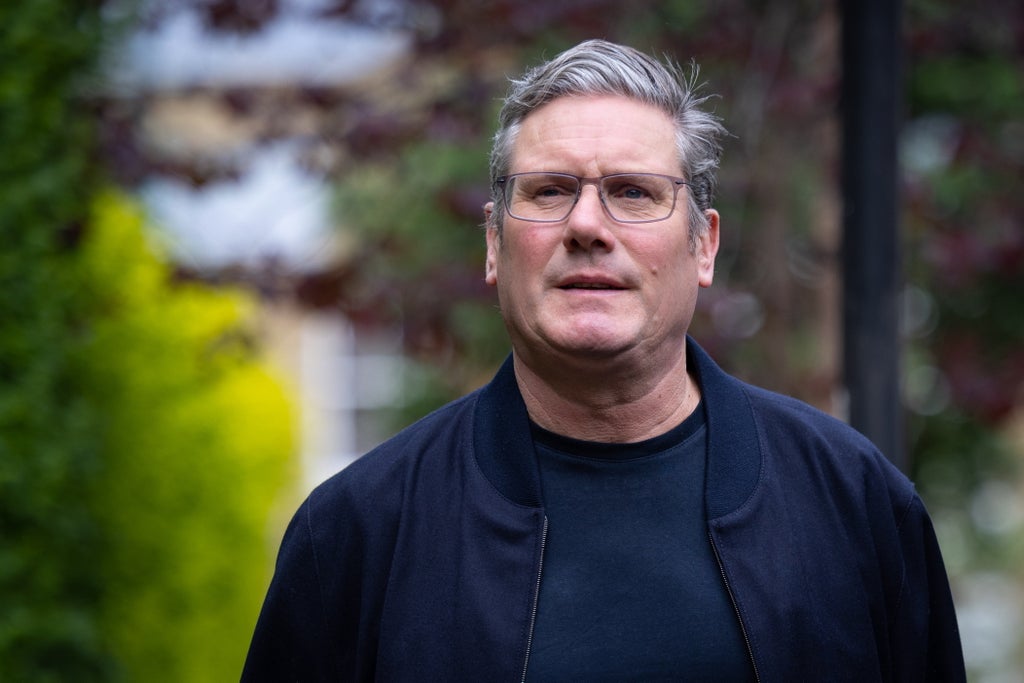 The Executive Committee of Wakefield’s local Labor Party has resigned en masse in protest at the national party’s handling of selecting a candidate in an upcoming by-election.

In a major clash with Labor headquarters, the 16-strong panel banged on the absence of a “local candidate” on the shortlist and decided to relinquish their positions during a meeting Thursday night.

They also accused the party of breaking the rules by only allowing one local party member – instead of three – on a panel to create a shortlist of candidates to appear before members.

The row follows the resignation of former Conservative MP for Wakefield Imran Ahmad Khan, who was convicted last month of sexually assaulting a 15-year-old boy.

The date for the by-election has yet to be announced but it is seen as a crucial test of Sir Keir Starmer’s leadership in a former Labor stronghold that turned blue in the 2019 general election.

Members will vote at a husting on Sunday to see which candidate should represent Labor in the vote, with Community Union research director Kate Dearden and NHS worker Simon Lightwood shortlisted.

On Friday, however, the party’s campaign was described as “in disarray” after Wakefield’s Constituency Labor Party (CLP) executive members resigned en masse over the selection process.

In a statement seen by the independent, They accused the party’s governing body – the National Executive Committee (NEC) – of not having followed the rules.

“We asked for local candidates, but there aren’t any,” they said. “Three prominent candidates for the council and the local Labor Party, including the deputy councillor, didn’t even make the ‘long list’.

“A shortlist of four was requested by our representative on the panel to give members a choice, but NEC members insisted on just two.”

The CLP added: “Representations to party officials at the highest level have gone absolutely nowhere as some requests have not even been answered.

“As a result, the constituency board (consisting of representatives from local branches and constituency officials) decided last night to resign en bloc, effective as of Sunday’s selection meeting.”

Momentum co-chair Gaya Sriskanthan accused the party’s leadership of “parachuting in their own decisions, to the exclusion of popular local candidates.”

“Now Labor’s campaign in Wakefield is in disarray and the blame lies entirely with Labor’s leadership,” she added. “They should obey party democracy and give party members real choice.”

In response, a Labor spokesman said: “We are delighted to have two fantastic candidates shortlisted with strong connections to the local community.

“On Sunday, local members will make the final decision on a candidate who will be a strong champion for Wakefield and represent a fresh start against the backdrop of Tory failure.

“Wakefield has been badly disappointed by the Conservatives and our focus is on winning the by-election and making sure the local people of Wakefield get the representation and hard-working MP they deserve.” 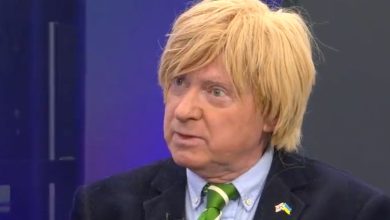 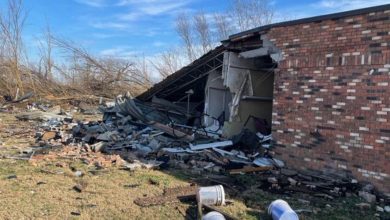 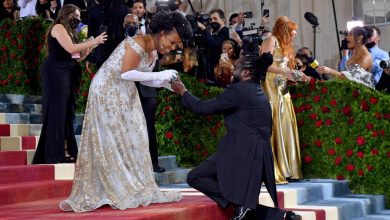 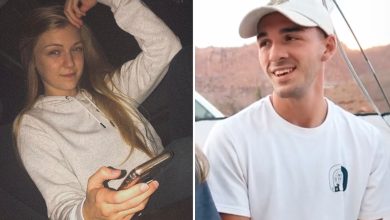