RALEIGH, NC (WNCN) – A Fuquay-Varina preschool teacher has resigned following a controversy surrounding the use of LGBTQ flashcards in her classroom.

On May 27th House Speaker Tim Moore (R) posted over the flashcards and said Rep. Erin Paré (R-Wake) learned about it from a concerned constituent.

Moore’s contribution states that the flashcards depicted a pregnant man and were used to teach colors in a preschool class at Ballentine Elementary School.

Paré contacted the principal, who confirmed that the cards were being used in the classroom and “were not part of the approved curriculum and that she was unaware that they were being used.”

In response, officials from Wake County’s public school system said They were concerned “to learn of the inappropriate teaching materials found in a preschool classroom.”

“An initial review found that flashcards were not tied to the district’s pre-K curriculum, did not supplement, enrich, or augment the curriculum, and were used without the review, knowledge, and/or approval of the principal,” Wake County Public School system officials said in a news release on Friday. “The materials have been removed from the school. The district is investigating the matter.”

Officials also stated that the district strives to provide “quality educational materials that enrich and support the curriculum and enhance student learning.”

On Tuesday, CBS 17 confirmed the teacher, who has not been identified, resigned from Ballentine Elementary School on Friday. 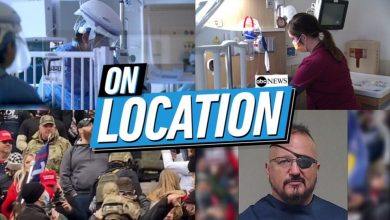 County’s $7 million in PPE left outside, damaged by rain in California 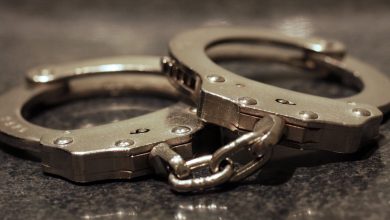 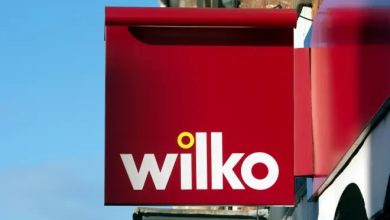 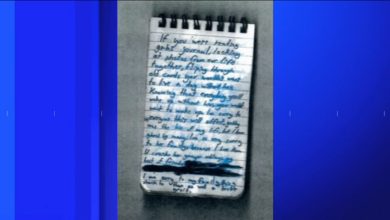 Brian Laundrie Confession: The notebook appears to contain the cause of Gabby Petito’s death