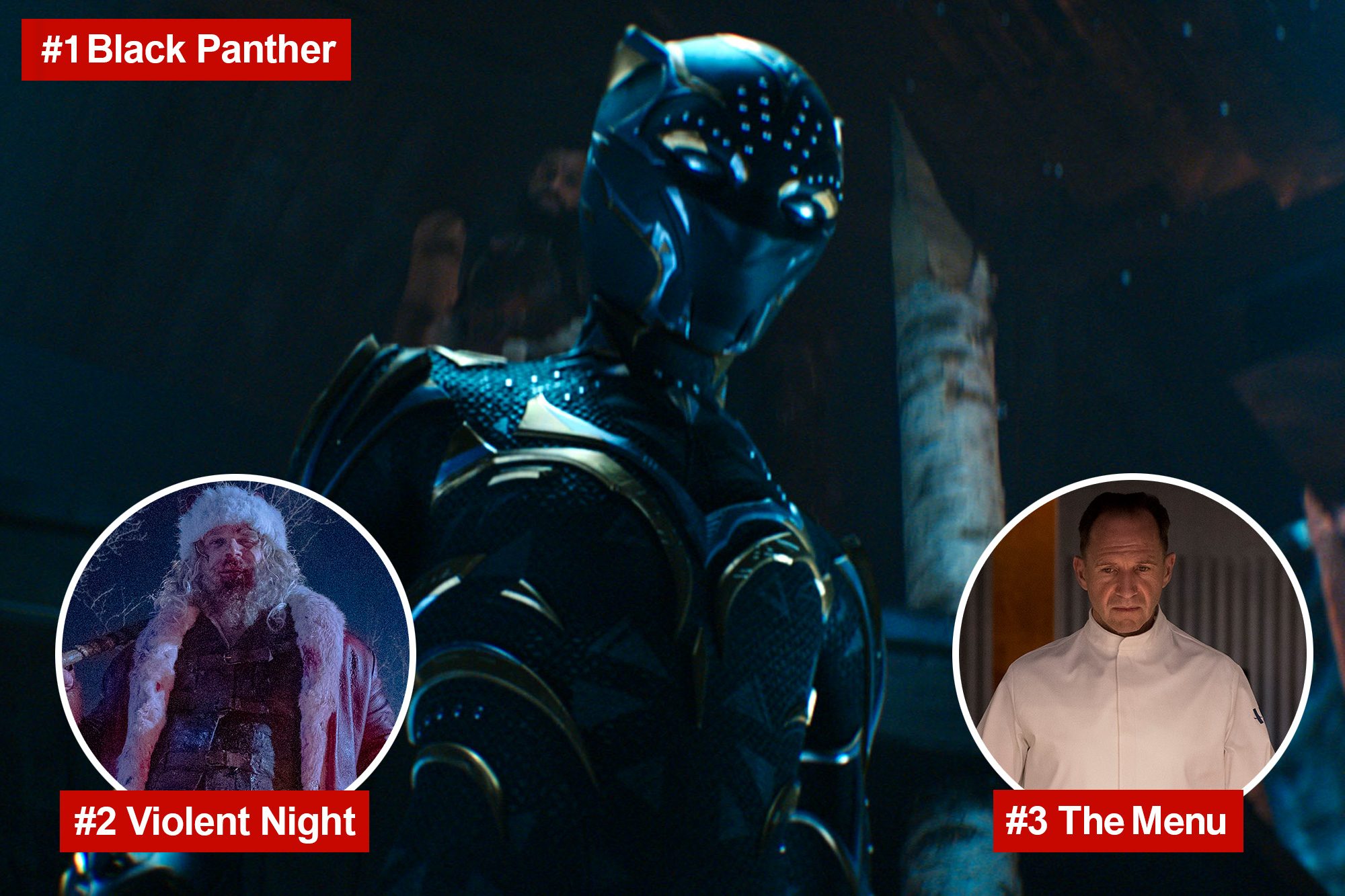 Black Panther: Wakanda Forever reclaimed its crown at the box office on Friday.

The film has grossed more than $401 million domestically since its November 11 premiere, with an additional $339 million from international ticket sales.

The film was not only called “a largely dull cinematic lump of coal” by Rogerebert.com, it also proved too violent for actor John Leguizamo.

“The Menu” whetted viewers’ appetites for black comedy horror, coming in third place with gross of $825,000 after coming in fourth place the week before.

Disney’s Strange World continued to falter, grossing just $787,000. The House of Mouse is expected to lose $147 million over the poorly performing animated adventure. 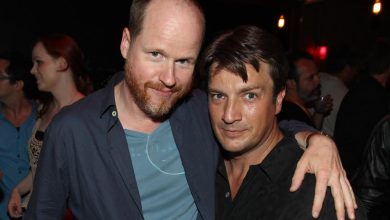 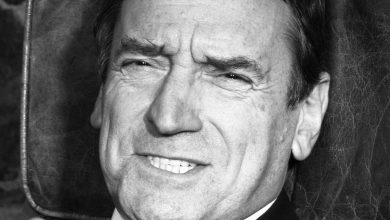 Stephen Greif, actor in “The Crown”, died at 78 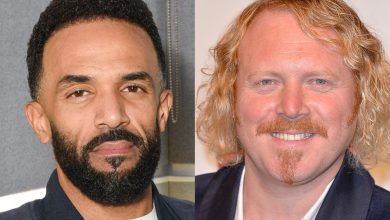 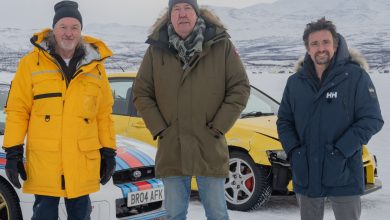