NASA has teamed up with Epic Games to create a virtual reality Mars metaverse.

The joint project hopes to become a useful tool for space agencies when planning the first manned expedition to the Red Planet.

To get the ball rolling, Nasa has partnered with HeroX to launch the MarsXR challenge.

This test challenges developers to create scenarios that cosmonauts might face on Mars.

Once all VR designs are in, Nasa will select up to 20 developers to share the $70,000 prize fund.

Possible virtual situations on Mars could range from setting up a base camp to managing a severe dust storm.

As designers develop their VR scenarios, they also need to create assets and processes that future astronauts will be able to follow seamlessly using VR headsets.

Developers participating in the challenge will be the first to have access to the digital world.

Your task can include single or multiplayer scenarios.

“Developers can use Unreal Engine to create realistic simulation scenarios to prepare NASA for future missions, be it to the Moon or Mars,” said Seb Loze, Unreal Engine business director for simulation at Epic Games.

“Whether you’re a game designer, architect, hobbyist, or rocket scientist, anyone can build with UE5, and we can’t wait to see the immersive simulations the community is developing.”

The race to Mars has begun…

Nasa isn’t the only company trying to get to Mars, SpaceX founder Elon Musk has also been vocal about his ambitions to colonize the Red Planet.

Musk founded SpaceX in 2002 and has since stressed that one of his greatest goals is to make humanity a multiplanetary species.

To accomplish this otherworldly feat, the world’s richest man (at the time of publication) turned his attention to the Red Planet, located about 33.9 million miles from Earth.

“If we are able to make life on Mars self-sustaining, we will have passed one of the biggest filters. This then prepares us to go interstellar,” Musk continued Twitter in November.

“Earth is ~4.5 billion years old, but life is still not multiplanetary and it is extremely uncertain how much time is left for it to become so,” he added.

So far, Musk’s long-term vision for Mars looks like building a self-sufficient city that will feature solar-powered hydroponic farms and vegan diets.

“The next really big thing is to build a self-sufficient city on Mars and bring Earth’s animals and creatures there,” Musk told Time.

“Sort of like a futuristic Noah’s Ark. We bring more than two though – it’s a bit weird when it’s just two,” he continued.

The Sopranos scene that would have solved Pine Barren's mystery 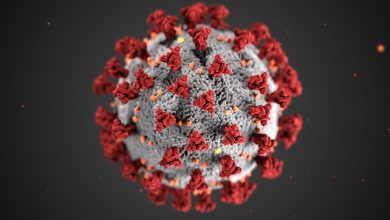 What we know about the Omicron . variant 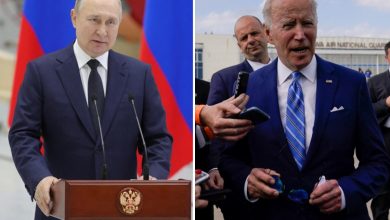 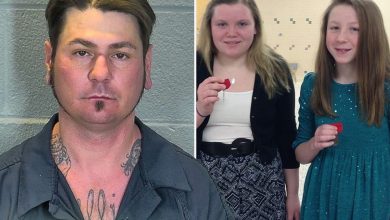 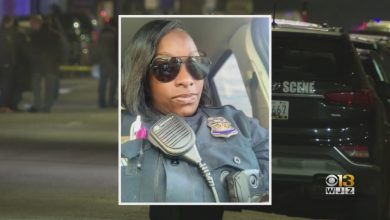