Best known as the vehicle of choice in the hippie era, the famous Volkswagen Microbus, or The Bus, is getting an all-electric makeover.

The German auto giant on Wednesday unveiled the modern iteration of the VW bus – the VW ID Buzz, whose exterior is inspired by the original.

The ID Buzz and its commercial version, the ID Buzz Cargo, are scheduled to debut in Europe later this year.

The company plans to release a specially designed US version with a longer wheelbase. It will be available to American consumers in 2024.

VW didn’t say how much the vehicle will cost, nor how long it can run on a full charge.

Based on 11kW AC, there is evidence that a full charge could cover up to 300 miles. according to The Verge.

The first European version will be equipped with a battery pack that offers an energy capacity of 81 kWh – of which 77 kWh can be used. The battery will drive the rear axle motor, which has an output of 201 hp.

VW has also limited the vehicle’s speed to 90 mph – that’s 30 mph faster than the original bus.

The ID Buzz also offers a spacious interior with front seats that can be moved forward and backward by up to 24 cm. There is also a three-seater bench seat in the rear, which can be folded down completely or even divided in a 40:60 ratio.

The interior will also be environmentally conscious. Instead of leather, the company uses recycled materials and a fabric made from collected ocean plastic and PET bottles.

ID Buzz owners should expect to charge their vehicles from 5% to 80% in just 30 minutes.

VW, which plans to invest $100 billion to expand its electric manufacturing capacity over the next five years, relies on its subsidiary Electrify America and its more than 670 charging stations across the country.

The company hopes the infrastructure it creates will lure drivers away from gas-powered cars and toward electric vehicles. 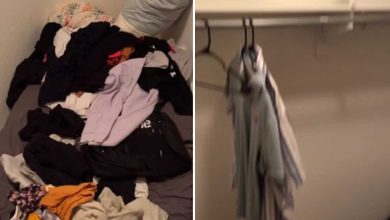 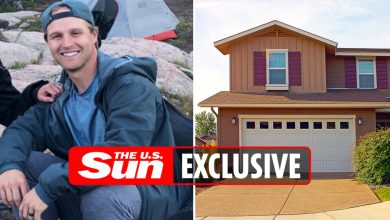 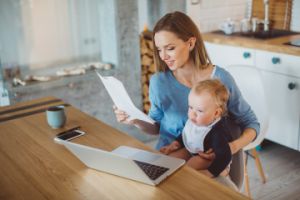 Thousands of parents could miss out on childcare help of up to £2,000 this half term 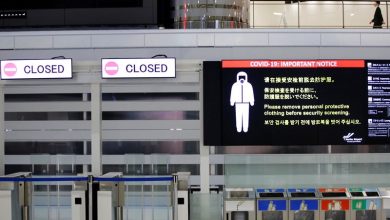 Global airlines prepare for Omicron volatility, agility will be key