The closest Kremlin cronies of Russian President Vladimir Putin are said to have lost confidence in the strong man and, according to a new bombshell report, are discussing among themselves who should replace him.

Recently, Kirienko has been in constant communication with Putin about the situation in Ukraine’s hotly contested Donbass region and the economy, and he is widely regarded as a member of the president’s “inner circle.”

“It’s not that they are preparing a conspiracy now and want to overthrow Putin,” an unnamed source told Meduza. “But there is an understanding or a desire that he will not be running the country in the fairly foreseeable future.”

At the same time, Meduza’s sources said everyone in the government is aware that Putin will only resign if his health takes a turn for the worse.

This talk of regime change comes amid persistent — but unconfirmed — rumors that Putin is suffering from terminal cancer and a host of other serious illnesses.

Another source claimed that after three months of Russia’s war with Ukraine, dissatisfaction with Putin is growing among the country’s wealthy elites, who have been hit hard by five consecutive rounds of sanctions, with a sixth on the way.

“Almost no one is happy with Putin,” the source told the outlet. “[The business community] and many members of the government are unhappy that the President started the war without considering the extent of the sanctions.”

The hope now is that whoever succeeds Putin will be able to reach an agreement with Ukraine and the West “to undo everything he has done”.

Meduza’s sources claimed that since the conflict with Ukraine erupted on February 24, Putin has managed “to alienate everyone,” both those seeking peace and those wanting to continue the invasion.

“Slightly pessimistic” Kremlin bureaucrats see no realistic scenario in which the regime could end the invasion – while preserving Russia’s standing, Meduza reported.

Meanwhile, pro-war “hawks” are dissatisfied with the slow pace of the war and are clamoring for more decisive action.

“They believe that since we are already inside [the war] – we can’t show weakness,” a source said. “We have to work harder.”

That could mean general military service and war “until victory” – “ideally the capture of Kiev,” the source continued.

Max Domi doesn't get Rangers' 'overreaction' to 'play nothing' 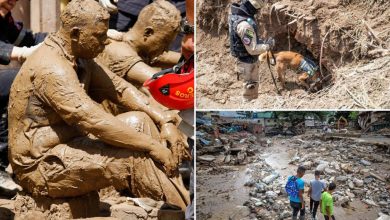 Stories of survival emerge as landslide count hits 34 in Venezuela 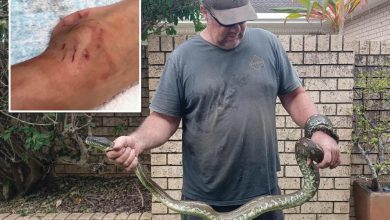 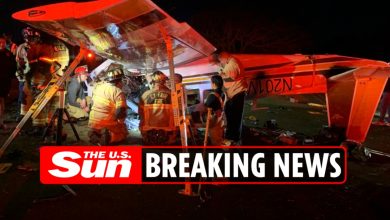 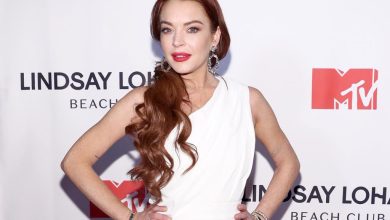