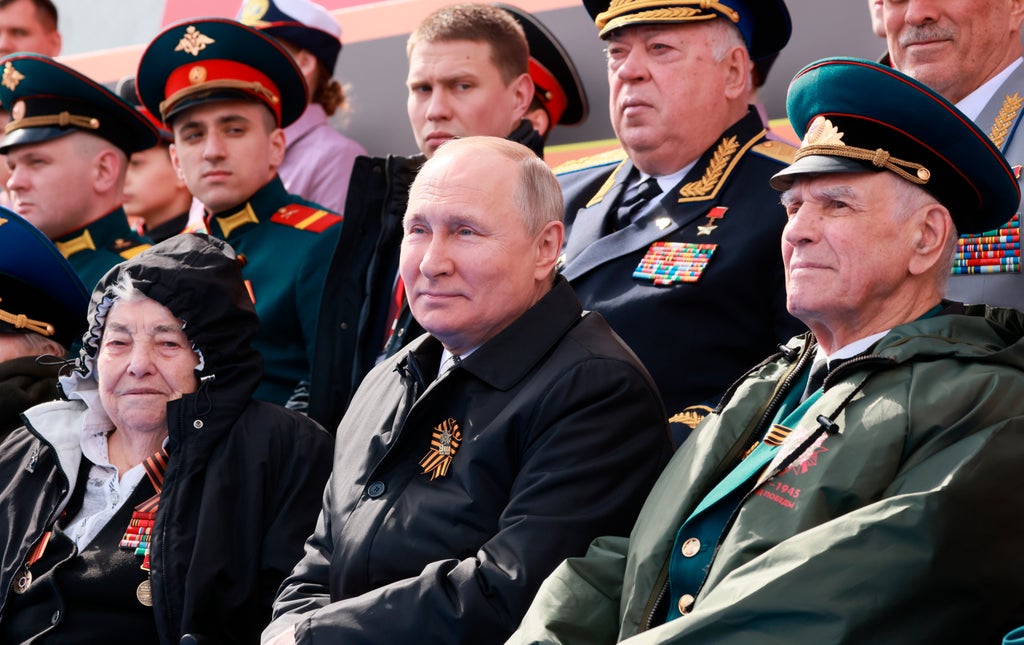 The Russian President used a military parade in Moscow on Monday to try to portray his invasion of Ukraine as a necessary response to Western politics.

But Mr Wallace accused Mr Putin and his “absolutely complicit” generals of “hijacking” the memory of the Russian troops who fought off the Nazis in World War II.

Instead, he said they “inflict needless suffering in the service of base gangsterism.”

In Moscow, Mr Putin claimed his attack on Russia’s neighbor was necessary to repel “a totally unacceptable threat immediately adjacent to our borders”.

He reportedly added at the Victory Day celebrations that the West is “preparing for the invasion of our country, including Crimea.”

But when asked by journalists about a speech at London’s National Army Museum in Chelsea, south-west London, Mr Wallace bluntly denied that NATO and Western allies ever planned to attack Russia.

“President Putin has been making a number of fairytale claims for months and years,” the cabinet minister said.

“If it weren’t so tragic, it would be amusing, but it’s not.

“One of his claims is that he is surrounded. NATO makes up 6% of its land border. That doesn’t mean being surrounded if only 6% of your land border is with NATO countries.

“I think he believes what he wants to believe – a touch of desperation. But let me put it categorically on the record: NATO, Great Britain and Eastern Europe do not intend to invade Russia and never have.”

Mr Wallace accused the Russian regime of mirroring “the fascism and tyranny” of Nazi Germany as the Moscow parade celebrating the 1945 victory over Hitler’s forces was underway.

The defense minister said Russia’s suffering “as it is now” has been used under the Soviets to cover up the inadequacy of those who rule in safety and comfort behind the Kremlin walls.

“Fear and toadyism dictated behavior back then, and today’s Russian armed forces still carry that Soviet imprint – imprints of amorality and corruption,” he said.

“They are the ones who really offend the memory of the Immortal Regiment. So let’s evoke the absurdity of Russian generals resplendent in their neat parade uniforms weighed down by gold trimmings and glittering metals.

“They are absolutely complicit in Putin’s hijacking of their ancestors’ proud history of defending themselves against ruthless invasion, repelling fascism and sacrificing themselves for higher causes.

“And now they are the ones who inflict unnecessary suffering in the service of lowly gangsterism, and for them and for Putin there can be no victory day, only shame and defeat for sure in Ukraine.”

Mr Wallace’s speech came after Secretary of State Liz Truss accused Russia of war crimes over the bombing of a school in eastern Ukraine where civilians were sheltering.

Up to 60 people are feared dead after a school in Bilohorivka in the Luhansk region of eastern Ukraine was bombed and set on fire on Saturday.

The prime minister told his counterparts that “the world must go further and faster to support Ukraine” against the Kremlin’s invading forces.

The UK has pledged an additional £1.3 billion in military aid to Ukraine in a dramatic escalation of aid to Mr Zelenskyy’s forces.

It is the highest rate of British military spending on a conflict since the height of the campaigns in Iraq and Afghanistan.

What is repost on Tiktok? How to use the new repost feature

Paolo Nutini: How to get tickets for the singer's UK tour 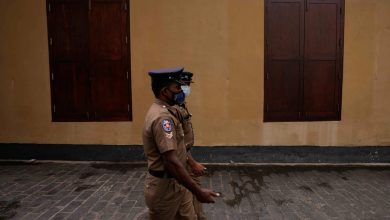 Diplomats affected by the state of emergency in Sri Lanka 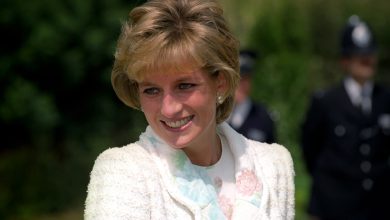 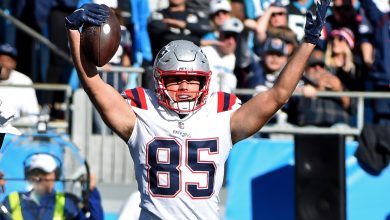 Hunter Henry welcomes his first child to the world, won’t have to miss the patriotic game to be born – CBS Boston 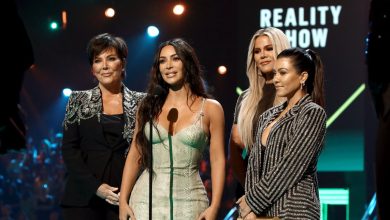