Virgin Atlantic on Wednesday unveiled a revised uniform policy that eliminates gender-specific dress requirements for its employees and introduces pronoun insignia for crew members and customers.

The UK-based airline said that from now on all its pilots, flight attendants and ground crew members will have the choice to wear either their Vivienne Westwood-designed burgundy or red uniforms with pants or skirts – “regardless of their gender, gender identity or gender expression.”

Virgin Atlantic said it wants to encourage “the individuality” of its employees by allowing them to wear clothing that “expresses how they identify or present themselves”.

Alongside the new approach to workwear, the airline, which billed itself as “the most inclusive airline in the world,” also introduced optional pronoun badges for its employees and passengers.

The badges can be requested by travelers at check-in from Wednesday.

“This move allows everyone to communicate clearly and be addressed with their pronouns,” the airline said.

As part of its progressive new policy, Virgin Atlantic has also updated its ticketing systems to allow passport holders with gender-neutral gender markings to select the gender code ‘U’ or ‘X’ and the gender-neutral title ‘Mx’ instead of the ‘Mx’ when making their booking traditional “Ms”, “Mr” or “Mrs”.

Currently, citizens of a small number of countries including the United States, India and Pakistan can hold these gender-neutral passports.

The airline said it will be conducting mandatory exclusivity training for its employees at all levels across the business and also for its tourism partners “to ensure all our customers feel welcome despite LGBTQ+ equality barriers.”

Jamie Forsstrom, Cabin Crew at Virgin Atlantic commented: “The updated gender identity policy is very important to me. As a non-binary person, I can be myself at work and have a choice in what uniform I wear.”

These latest changes, which are part of the airline’s ongoing “Be Yourself” campaign, follow a series of initiatives unveiled back in 2019, giving female cabin crew the opportunity to apply makeup and wear trousers and flats to work.

The airline recently lifted restrictions on showing tattoos at work.

“As a mother of a non-binary child and an ally of the LGBTQ+ community, these efforts by Virgin Atlantic to promote the inclusion of its employees are extremely important and personal to me,” Visage said in a statement. “People feel empowered when they wear what represents them best, and this gender identity policy allows people to embrace themselves and bring their whole selves to work.”

“This policy allows everyone to be seated at the table,” Nye said. “It’s not taking anything away from anyone, it just allows everyone in the community to just have a voice.”

Caleb McLaughlin opens up about racism from Stranger Things fans 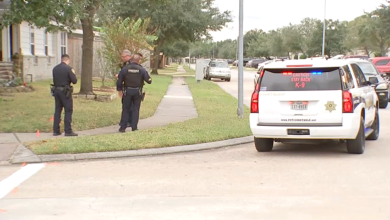 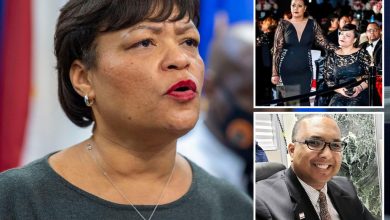 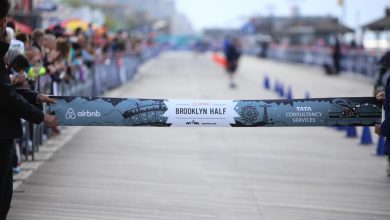 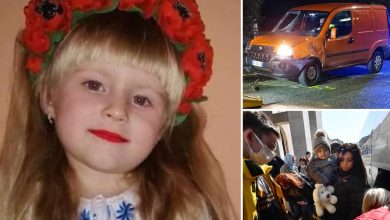