Pepsi recently released its maple syrup flavored cola in collaboration with IHOP, which generated an overwhelming response from TikTokers.

On March 24, 2022, Pepsi announced that they would be working with American pancake restaurant chain IHOP to create a maple syrup-flavored soda.

Pepsi has clarified that the new soda won’t be available in stores, and strangely, it won’t even be available in IHOP restaurants. Instead, the company has opted to only make the drink available via social media giveaways.

In a video by TikToker “dadbodsnacks,” a promotional pack sent to the user by Pepsi reveals a small card that reads “Pepsi Fan… This unique collaboration celebrates two iconic brands and was designed to match the flavor profile of authentic maple syrup.” .”

The soda comes in a round cylinder box, with the soda itself cleverly shaped like a maple syrup bottle.

TikTok users are now losing their minds after going to great lengths to get the drink.

Fans of the drink have reacted to the video by saying:

“But they won’t send me any… Yeah ok,” said another user

While the drink isn’t currently available to the public, fans are hoping to see it in stores soon. 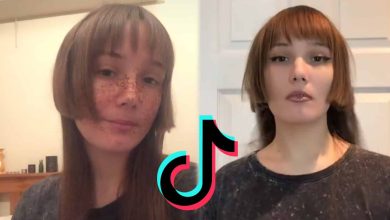 TikToker goes viral after the hairdresser completely butchered her 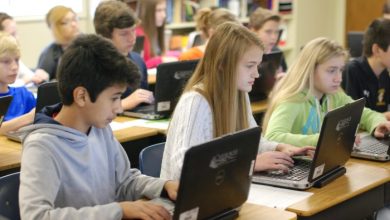 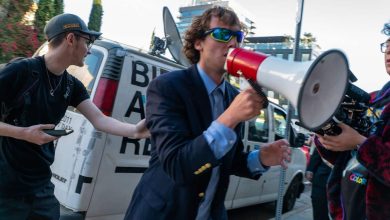 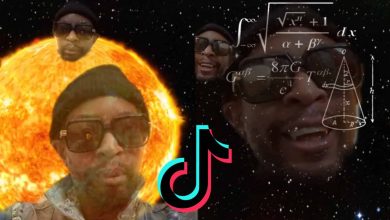 Lil Jon breaks TikTok with a viral version of the ‘Reading Rainbow’ trend.