Bayern players out with a point to prove it

Elsewhere, Bayern fans may have been hoping for Leroy Sane that night to strike the spark. The German has saved his best for the Champions League this season, recording six goals and six assists in eight games. However, Nagelsmann has named the winger on the bench tonight, with Coman and Gnabry receiving the nods on either side.

Tonight’s line-up demonstrates the fierce competition for places in almost every position except Lewandowski’s number nine. Therefore, Bayern players need to take their chances to justify their selection.

Who will be the difference tonight? 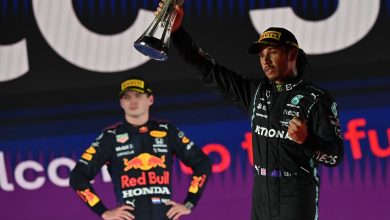 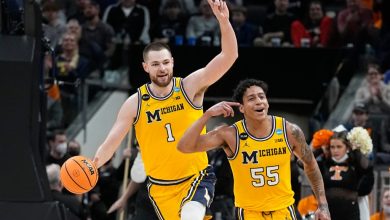 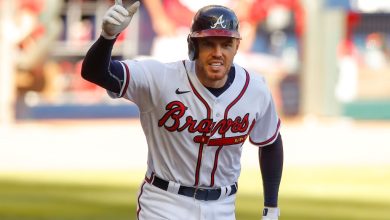 Rays’ Freddie Freeman takes an interest in a Yankees problem 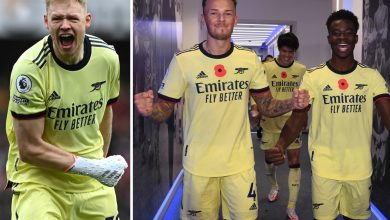