PREMIER LEAGUE clubs are looking to get last-minute deals over the line with the transfer window closing on Monday night.

Top-flight sides will need to get their business done before 11pm, or be left scouring the free agent list.

And one side who are really going for it this January are Aston Villa, who have reportedly had a £20m bid for Juventus midfielder Rodrigo Bentancur rejected.

While Palmeiras are preparing to slap a whopping £83MILLION release clause in 15-year-old sensation Endrick Felipe’s contract, according to reports.

And we bring you the very latest from Stamford Bridge, where a number of stars could be coming and going over the weekend.

Massive iPhone update lets you FINALLY unlock with mask on - but is it safe? 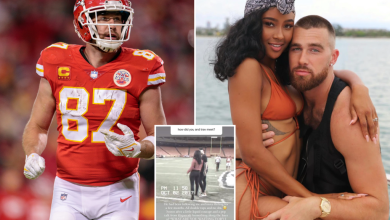 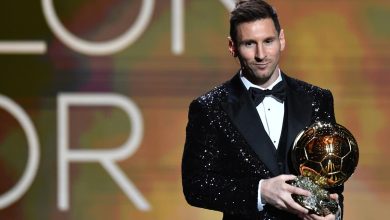 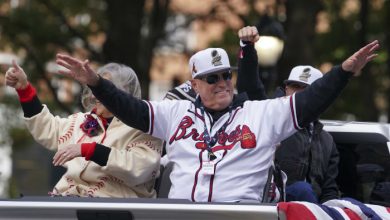 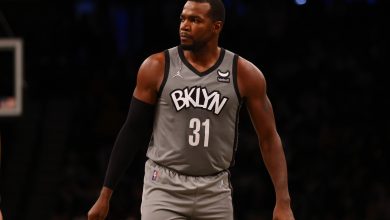