A disturbing new video made available to The Post shows the moment a gunman fatally shot a 14-year-old boy in the Bronx – with smoke pouring from the gun’s muzzle.

Footage shows the shooter, carrying a blue bag over his shoulder, first approaching behind a car outside of Morris Ave. 2249 hid before jumping up and shooting at Prince Shabazz, 14, and his 15-year-old brother in Fordham Heights around 9:30 a.m. Wednesday.

The teens turn and try to flee down the block, but the gunman pursues them and keeps firing his gun wildly.

Prince, wearing a white shirt, suddenly falls out of frame, his brother leading the way. Smoke can be seen from the muzzle of the gun.

Shabazz was killed in the shooting, which police sources say was a targeted hit that may have been linked to a drill rap dispute. His brother was not injured.

Surveillance video from a nearby store shows the gunmen walking past the camera in hoodies and masks right after the murder.

“My son was smart, charismatic, loved and all he cared about was looking good,” said the heartbroken mother of the teen.

The house from The Goonies is bought by a fan 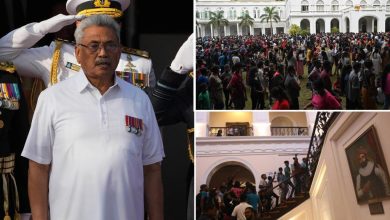 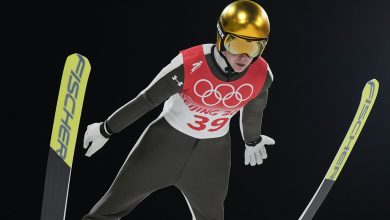 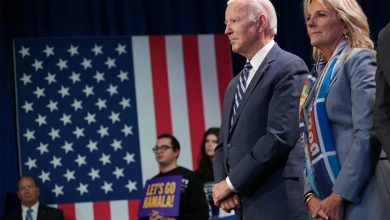 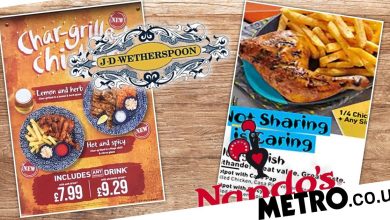