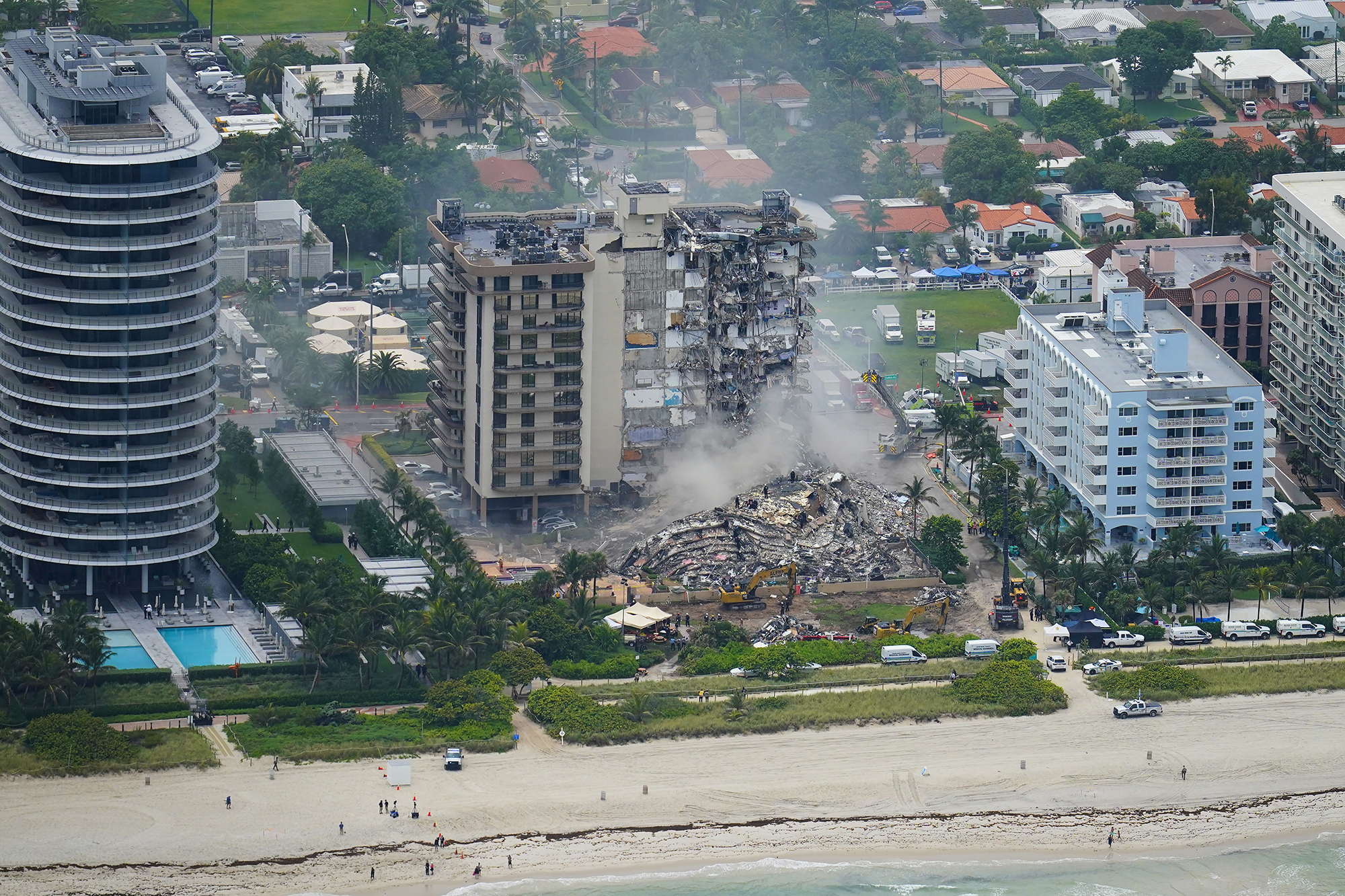 Victims of the Surfside condo collapse and their families have reached a proposed $997 million settlement with insurers and others, the Wall Street Journal reported Wednesday, citing an agreement announced during a court hearing.

Nearly 100 people were killed when the 12-story apartment building near Miami Beach collapsed in 2021. Crews searched debris for more than a month to recover and identify the remains of the victims.

This is an evolving story. Refresh for updates. 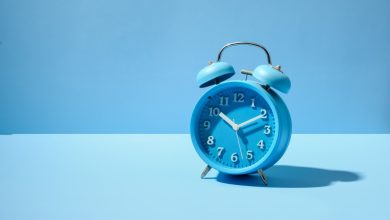 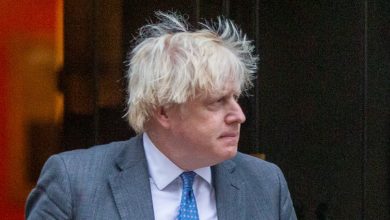 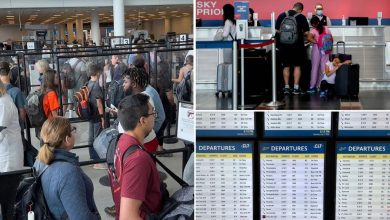 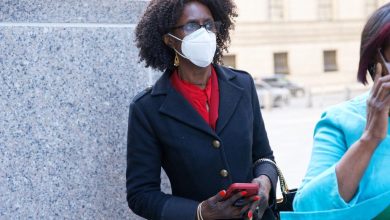