People are seen at a Vanguard Group booth at a trade show during the INCLUSION fintech conference in Shanghai, China, 24 September 2020. REUTERS/Cheng Leng

(Reuters) – Leading mutual fund manager Vanguard Group said on Friday it would comply with international sanctions imposed on Russia following Moscow’s invasion of Ukraine, but would not restrict the investment decisions of managers of its actively managed funds.

In a Friday blog post about investing in Russia, Greg Davis, Vanguard’s chief investment officer, said the managers of its actively managed funds “will determine how best to address liquidity challenges and balance investment risk with potential returns.”

Though best known for its passive index funds, the tightly-held U.S. company operates about $1.7 trillion in actively managed funds, the company said. Total wealth was $8.1 trillion as of January 31.

Vanguard didn’t provide a figure for its total exposure to Russia in its release, but Morningstar data shows its funds had exposure to Russian securities, such as the Vanguard Total International Stock Index Fund.

Many Western funds and companies have announced they will leave Russia after the invasion, which Moscow calls a “special military action,” including BP, Boeing and Norway’s sovereign wealth fund. The London Stock Exchange suspended trading in Russian securities on Friday.

Financial companies such as banks may face exit barriers. In its note, Vanguard said that “some Russian securities may not be traded due to sanctions restrictions,” and that the Central Bank of Russia’s actions have effectively closed its securities market to foreign investors.

So far, the impact on Vanguard’s funds has been limited, Vanguard said.

For US-based Vanguard funds, index funds account for about 80% of exposure to Russia and Ukraine. Funds invested in Russia and/or Ukraine had an average of around 1% of assets there. Russian stocks and bonds “made up most of the modest exposure,” Vanguard said.

When will the BBC series be back? - The sun 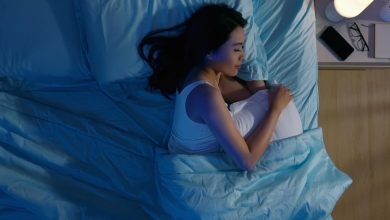 The surprising 15 minute rule when you can’t fall asleep 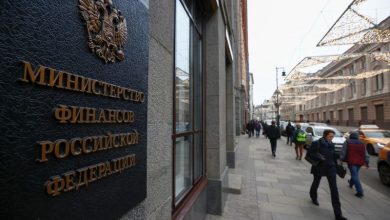 As Russia risks default, the country sends an order for coupon payments 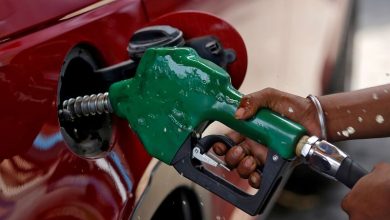 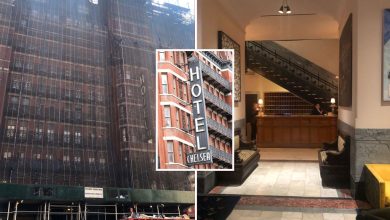