These changes were championed by Vanessa Guillen’s family after their daughter was brutally killed at the base in Fort Hood in April 2020.

Advocacy groups have long sought these measures. They worked for years, even decades, gathering the support of legislators. They credit the Guillen family’s constant push for change to help them reach the finish line.

Vanessa Guillen’s sister Mayra, along with their family lawyer Natalie Khawam, spent months meeting with leaders in person, demanding these changes. They shared Vanessa’s heartbreaking story. Her family says she did not report sexual harassment, fearing her chain of command would retaliate against her. Mayra Guillen said her family is celebrating the victory and hopes her sister’s legacy will protect the soldiers for years to come.

“This is a very, long-awaited moment for my family, for Natalie, and all the victims of sexual misconduct in the military. This is something really big that we don’t know. we’re proud of all the work we’ve done. It’s my sister’s. Mayra said that death wasn’t in vain. “In the end you see all the work is paying off. We’re here to keep working and hopefully change more laws if that’s what we can do.”

Khawam wants a provision in the National Defense Authorization Act (NDAA) that gives service members the ability to sue if the military fails to protect them. That’s not in the law this year. She called the reforms historic and a proud moment in the fight to keep service members safe.

“To change the military system, which most people say is impossible, and we never did, we have proven the impossible is possible,” Khawam said. “The biggest mountain we can move has been moved. Right now, it’s just moving a little bit more. I think it’s all doable. I think our success will be there. prove yourself.”

A long series of reforms are included in the NDAA’s major legislation.

According to the office of U.S. Representative Sylvia Gracia, the bill calls for the creation of an Office of Special Counsel. It empowers them to conduct independent investigations into cases of sexual misconduct. It also allows them to independently prosecute serious crimes such as murder, rape and sexual assault. The legislation also criminalizes sexual harassment under the Uniform Code of Military Justice and requires independent investigators to review the allegations.

Garcia said she remains committed to building on these reforms into the future. She calls them transformations and is the biggest change in generations. She said the changes will soon give service members the ability to report sexual misconduct without fear.

“It’s a watershed moment for justice for Vanessa and all the victims,” ​​Garcia said. “I think it’s a huge step forward, but we’re not there yet. Like anything else, we have to start somewhere. We can build on it, session after session. another session.”

The US House of Representatives has passed a military spending bill that includes historic reforms to the way the military investigates and prosecutes sexual assault and harassment cases.

This is something Vanessa Guillen’s family has struggled with since the Houston military expert was killed last year.

Investigators say she was killed by a Fort Hood soldier after she reported harassment.

The landmark deal would strip military commanders of most of the prosecution’s power to prosecute sexual assault cases and countless other criminal cases.

It’s a move that Pentagon leaders, lawmakers and presidents have resisted for nearly a generation.

The bill is now moving to the US Senate, where it is expected to pass later this week.

It will then be delivered to President Joe Biden’s desk for his signature.

Barcelona is eliminated from the Champions League, snow prolongs the group stage 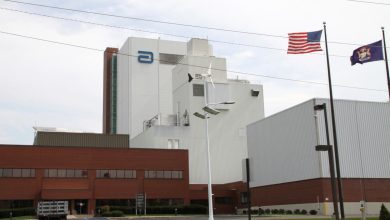 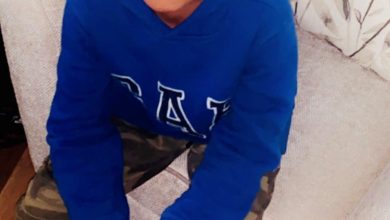 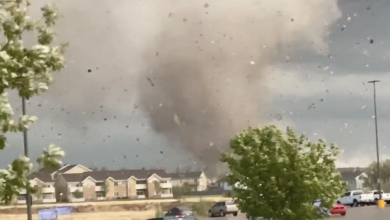 A huge tornado hits Andover, Kansas as a hurricane sweeps through the city, leaving “extensive destruction” in its wake after a weather warning 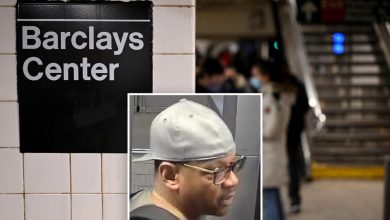