Photos released by the organization showed areas that had been burned, including where a wreath was laid and an index of names.

“We are sad to report that vandals attacked the Vietnam Veterans Memorial grounds in Washington, DC this week. A wreath that had been laid on the wall was burned, as was one of our rolls of names,” the fund said in a Facebook post. “Please know that we are working with the relevant authorities on this and will replace the roll of names as soon as possible.”

The U.S. Parks Police told Fox News Digital in an email statement Wednesday that they received a report of vandalism at the memorial around 9:30 a.m. ET Tuesday.

“A plastic wreath and part of an index book were burned,” it said. “The investigation into this is ongoing and anyone with information is asked to contact the USPP at 202-379-4877 or email USPP_Tipline@nps.gov.”

Tim Tetz, director of public relations for the Vietnam Veterans Memorial Fund, told Fox News Digital on Thursday the killing was a “tragedy,” noting that lawlessness had escalated in the region in recent years.

“That was the case with all the other monuments, and for whatever reason, over the years everyone has recognized the sacredness of this place. And of course that sanctity was absolutely undermined on Monday night,” he noted.

The incident happened on the same day that park police arrested 44-year-old Shaun Ray Deaton of Bloomington, Indiana, for allegedly vandalizing the outside base of the Washington Monument with red paint.

Deaton was charged with trespassing, tampering and vandalism.

Park Police said more charges could be filed while the investigation into the incident continues.

The area around the memorial has been temporarily closed.

A monument protection squad began cleaning the base on Wednesday morning and a photo posted later in the day showed no trace of the vulgar message.

“Our team is good! Thank you to the historic preservation crew for a job well done,” wrote the National Park Service.

Arctic Monkeys UK & Ireland Tour: How to Get Tickets 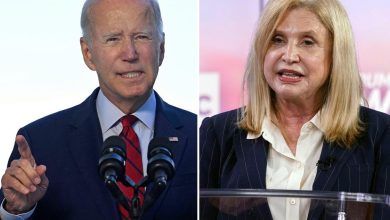 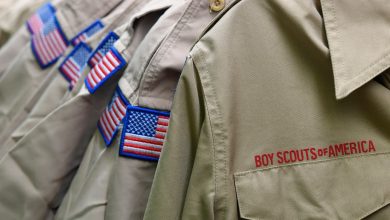 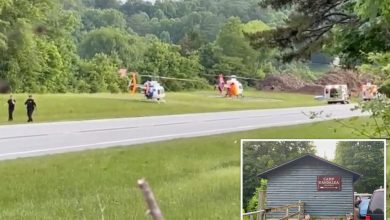 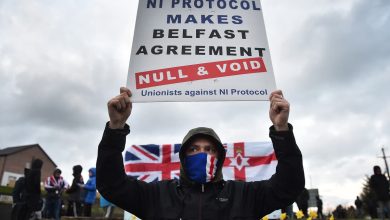