MANILA, Philippines — People who are not fully vaccinated against COVID-19 were banned from riding public transport in the Philippine capital region Monday in a desperate move that has sparked from labor and human rights groups.

The Philippines‘s vaccination campaign has been dogged by public hesitancy and delays, while the highly contagious omicron variant has fueled a recent spike in infections. From less than a thousand new cases daily during the Christmas holidays, the Department of Health counted a record of more than 39,000 on Saturday.

Under the Department of Transportation’s “no vax, no ride” policy, commuters who are not fully vaccinated will not be allowed to ride public jeepneys, taxis, buses, sea ferries and commercial planes to and from and within Metropolitan Manila unless they show proof that they are on urgent errands or cannot be vaccinated for medical reasons. The restriction will last at least to the end of January and was an offshoot of President Rodrigo Duterte’s warning that unvaccinated Filipinos who defy orders to stay at home to ease community infections could face arrest.

“There are indeed legitimate reasons for aiming to vaccinate as many people as possible. However, these reasons should not prevent people from freedom of movement,” said Butch Olano of Amnesty International in the Philippines. Experts say the policy’s legality could be questioned before the Supreme Court.

There were concerns how poor drivers of jeepneys, Manila’s popular public transport icon, could effectively enforce the restriction and check vaccination certificates while driving with passengers constantly getting on and off at the back exit away from his view. Police warning commuters who show fake proofs of vaccination could be fined or jailed.

The Department of Transportation said the policy aims to foster public health and prevent public commuter train systems from being shut down again like last year after many of their personnel got infected. To “those saying that the `no vaccination, no ride-entry’ policy in public transport is anti-poor, draconian or punitive, we believe that it is more anti-poor and anti-life if we will not impose interventions that will prevent loss of life due to non-vaccinations,” it said.

More than 54 million of about 109 million Filipinos have been fully vaccinated in a government campaign that has been initially saddled with delays and public hesitancy.

The Philippines has confirmed more than 3.1 million coronavirus infections, with 52,858 COVID-19 deaths, among the worst in Southeast Asia. Like in other nations, the figures are thought to be an undercount. 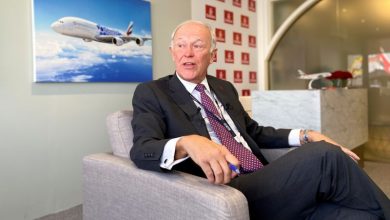 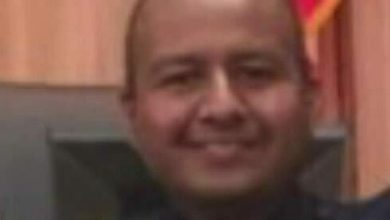 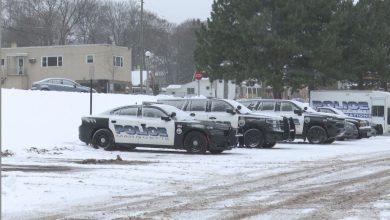