Facebook Twitter LinkedIn Tumblr Pinterest Reddit
OCEAN CITY, Maryland — A US Navy plane with three people on board crashed in waters near the Virginia-Maryland border on the east coast Wednesday night, killing one, authorities said.

Lt. Cmdr. Rob Myers, a public affairs officer with Naval Air Force Atlantic, told The Associated Press that the plane was performing routine flights near Wallops Island, Virginia, when it crashed around 7:30 p.m

Two injured people were rescued by the US Coast Guard and one was found dead on the plane, the US Navy E2-D Hawkeye, Myers said.

The aircraft, an advanced tactical airborne early warning aircraft, is based out of Naval Station Norfolk and assigned to an East Coast Airborne Command and Control Squadron. 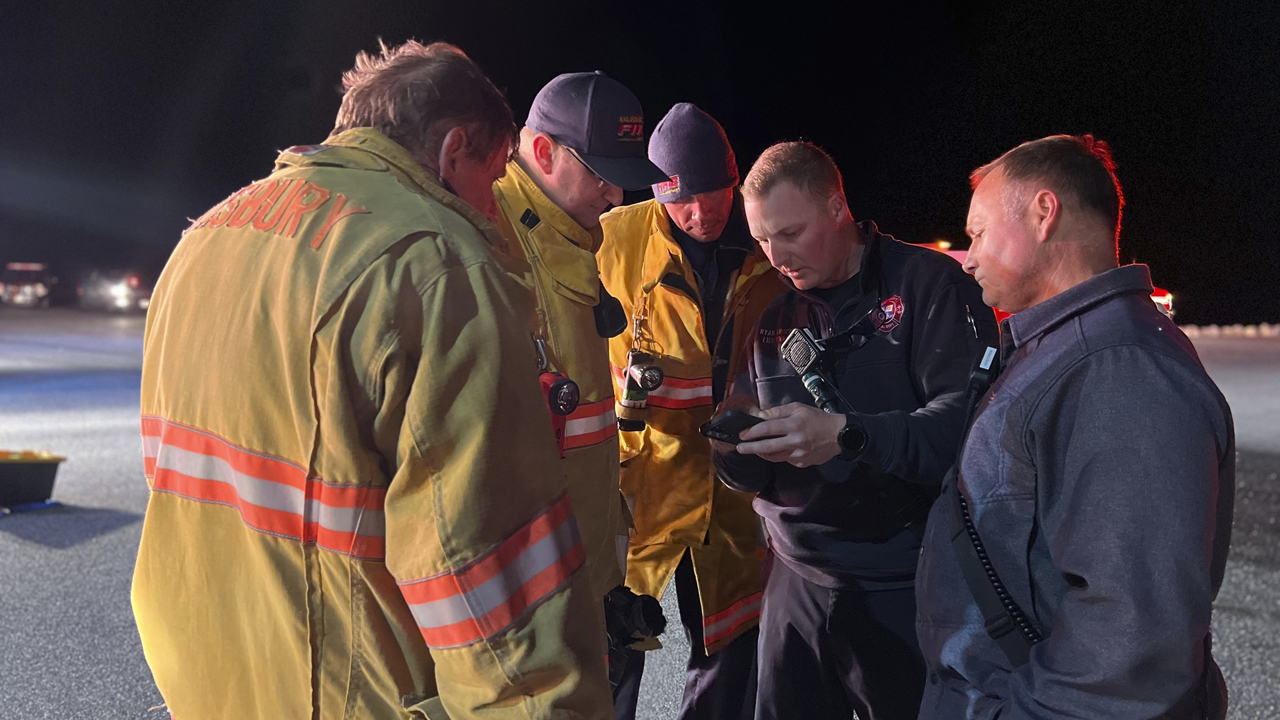 Ryan Whittington, a spokesman for the Maryland Fire Department in Ocean City, told The Associated Press that she and other authorities were at the scene after the plane crashed in Chincoteague Bay near the community of Stockton.

Whittington said a Stockton volunteer fire department was the first to respond after receiving a call around 7:30 p.m., adding that other agencies were supporting.

He said the water in the bay was relatively calm as divers from his fire department and another helped rescue two people from the plane. He added that they were taken to a hospital but had no further information on their condition.

The identities of the three were not immediately released by the Navy or others.

“One person was stuck on the plane,” Whittington said, adding that crews were working to remove the third person.

A statement released by Myers at Naval Air Force Atlantic in Virginia says the two crew members have injuries that are not considered life-threatening. The name of the deceased crew member will be released once next of kin are notified, reports WAVY-TV.

Whittington said emergency responders were stationed at George Island Landing, an area just on the Maryland side of the line with Virginia on the west side of Chincoteague Bay. The East Coast site is approximately 150 miles (240 kilometers) east-southeast of Washington, DC 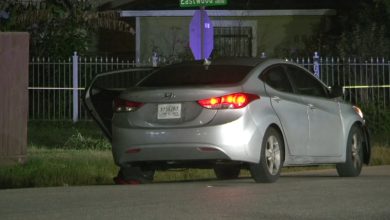 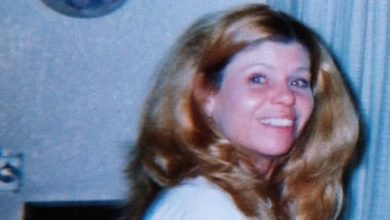 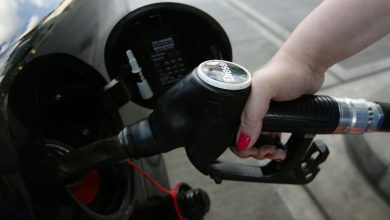 Gasoline and diesel prices are rising to new record highs