“My view is optimistic,” said Bill Richardson in This Week.

Basketball star Brittney Griner and former Marine Paul Whelan should hopefully be released from Russia in a “two-for-two” prisoner swap, former US Ambassador to the UN Bill Richardson said on Sunday.

“My view is optimistic, I think she will be free. There will be an exchange of prisoners – I think it will be two for two. I mustn’t forget Paul Whelan,” Richardson, who is an outside counsel involved in Griner’s case and who is also the former governor of New Mexico, said in an exclusive interview with ABC’s This Week host George Stephanopoulos.

Griner has been jailed since February and was sentenced to nine years in prison last week after being found guilty of drug charges by a Moscow court; She said she accidentally traveled with vape cartridges that contained hash oil.

Whelan, who worked in corporate security after the Marines, was convicted of espionage – which he and the US deny.

As for Richardson’s role in the ongoing negotiations over the detainees, he told Stephanopoulos he was a “catalyst” who “spoke to the Russians.”

This is an evolving news story. Please check back for updates.

https://abc13.com/brittney-griner-paul-whelan-russia-swap-national-anthem/12107144/ US may do 2-for-2 prisoner swap to bring in Griner, Whelan from Russia: Ex-Ambassador 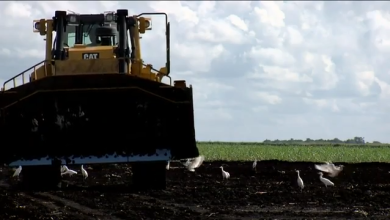 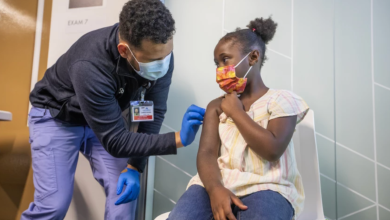 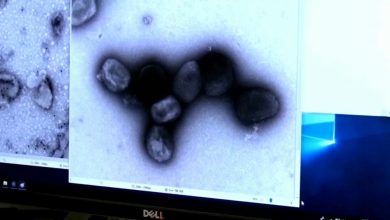 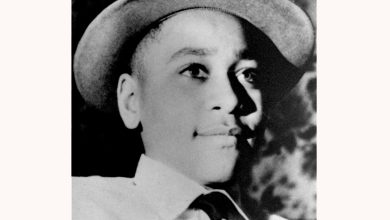 Emmett’s investigation came to a close by the Feds; no new fees