Operation North Star resulted in the arrest of 152 fugitives in the Houston area on charges of murder, sexual assault, robbery and drug offenses. Also found in the arrests were 12 firearms, two kilograms of drugs and $17,000 in cash, a press release said.

Houston was one of 10 cities selected by the Justice Department for the overtime program.

There have been more than 1,500 arrests nationwide.

Working with local, state and federal agencies, the US Marshals Service used overtime money in June to focus on finding and arresting people wanted for the most serious crimes.

“We are here to make a difference in your communities. Evil must be eliminated. We’ve been tracking the worst of the worst,” said T. Michael O’Connor, the US Marshal for the Southern District of Texas.

ABC13 drove along with officers in late June. The first target was a woman wanted as a witness in a Wisconsin murder case. She had evaded authorities until law enforcement received a tip that she was staying with her sister in an apartment near NRG Park.

Macieo White, 22, was also among those arrested during the initiative. He was charged with the murder of his girlfriend in April and had been on the run.

SEE RELATED: Police are looking for a man charged with murder after a girlfriend was shot in the apartment

As of February, approximately 25,000 felony warrants were outstanding in Harris County. O’Connor defended the number of arrests made.

“It’s not about how many. It’s about who they are and what they do,” he said. “Because if you look at the outstanding numbers, you’re going to say, ‘You haven’t even scratched the surface,’ but please understand that we’ve been tracking the worst of the worst to bring hope and relief to these communities.” 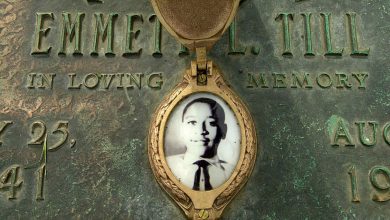 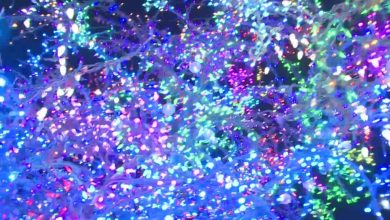 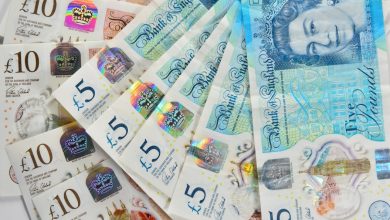 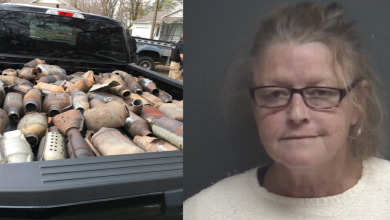