Man, it was a scorcher.

The summer of 2022 was one of the hottest seasons on record, with records across the country, Fox Weather reported.

Data from the Southeast Regional Climate Center (SERCC) showed the nationwide average temperature was about 74 degrees, on par with the summer of 2021 and the 1936 Dust Bowl.

The Big Apple set a handful of daily highs during the summer heatwaves.

On June 25, temperatures in Central Park reached a record high of 90 degrees. On July 20, 23 and 24 the mercury rose to 95 degrees. And on August 9, the thermometer reached 97 degrees.

US summers are warming by 1.23 degrees each century, according to NOAA.

Fox noted that the only region temporarily relieved of the summer’s enduring heat was the desert southwest, where a significant monsoon season provided ample cloud cover and heavy rains.

However, despite all the rain, California’s Death Valley is currently experiencing a treacherous heatwave, and on Thursday the barren desert hit a record 127 degrees, making it the hottest place on the planet that day.

https://nypost.com/2022/09/03/us-feels-the-heat-as-26-cities-report-hottest-summers-ever/ US feels the heat as 26 cities report hottest summers on record

Lee Zeldin is just 4 points behind Gov. Kathy Hochul, according to a new poll 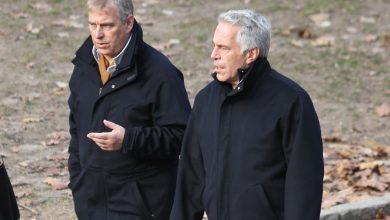 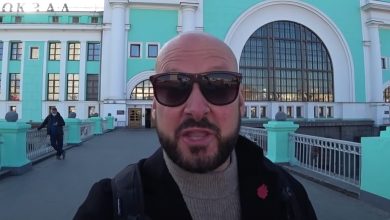 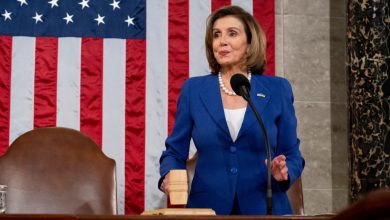 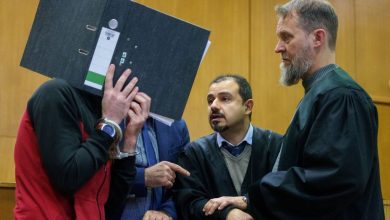