BRUSSELS (Reuters) – The United States will work to ship 15 billion cubic meters (bcm) of liquefied natural gas (LNG) to European Union markets this year as Europe tries to wean itself off Russian gas supplies, the transatlantic partners said on Friday .

US President Joe Biden and European Commission President Ursula von der Leyen on Friday announced the formation of a task force to reduce Europe’s dependence on Russian fossil fuels in the wake of Russia’s invasion of Ukraine.

“Today we agreed on a joint game plan for that goal while accelerating our progress toward a safe, clean energy future,” Biden said at a news conference, adding that her initiative would also aim to maximize renewable energy use and reduce energy requirement.

The commission will also work with EU countries to ensure they can receive about 50 billion cubic meters of additional LNG by at least 2030, according to the factsheet provided by the White House.

It was unclear if the amounts were additional to last year’s 22 billion cubic meters of US exports to the European Union.

With US LNG plants producing LNG at full capacity, analysts say most of the extra gas going to Europe would have to come from exports that would have gone to other parts of the world.

That’s partly because European gas prices have been the highest in the world for most of the past few months. However, some cannot simply be rerouted as they are under contract.

The bloc has already ramped up efforts to secure more LNG after talks with supplier countries, resulting in record shipments of 10 bcm of LNG in more than 120 vessels in January.

This month US shipments rose to 4.4 billion cubic meters, about double the normal amount for January.

The Commission plans to draw up plans in May to end the European Union’s use of Russian fossil fuels by 2027.

Wintry cold at the end of March in eastern USA

The MLB offseason losers aren't what you thought they were 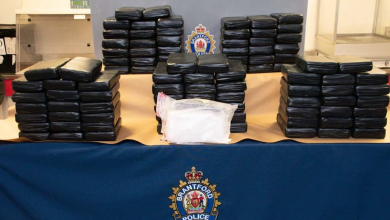 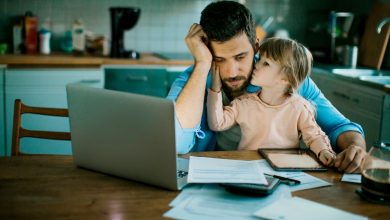 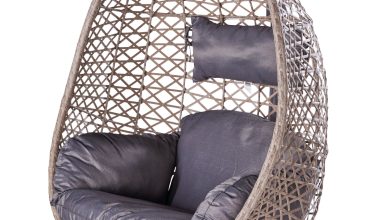 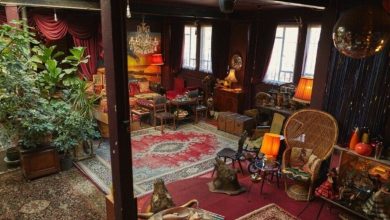