WASHINGTON — US forces have captured six ISIS operatives in a series of raids in northeastern Syria since Sunday, according to US Central Command.

US commandos nabbed the terrorists in three separate helicopter strikes over a 48-hour period, CENTCOM said in a statement Tuesday.

One of the six arrested was a senior Islamic State and Syria official known as al-Zubaydi, who was involved in planning and facilitating ISIS attacks in Syria.

“Extensive planning went into these operations to ensure their successful execution,” Combatant Command said in a statement. “Initial assessments show no civilians were killed or injured.”

The operation was the latest in a string of US raids in northeastern Syria this year – and the second this month alone.

Elite American forces began the year in February by cracking down on ISIS leader Abu Ibrahim al-Hashimi al-Qurayshi, who blew himself up rather than be captured.

Although ISIS has not had a stronghold over much of Syria and Iraq since 2019, its sleeper cells continued to carry out bloody attacks in both countries.

“These partnered operations reaffirm CENTCOM’s unwavering commitment to the region and the enduring defeat of ISIS,” CENTCOM Commander Gen. Michael “Erik” Kurilla said in the statement. “The capture of these ISIS operatives will disrupt the terrorist organization’s ability to further plot and conduct destabilizing attacks.”

https://nypost.com/2022/12/20/us-commandos-capture-6-isis-terrorists-in-latest-syria-raid/ US commandos arrest 6 IS terrorists in latest raid on Syria 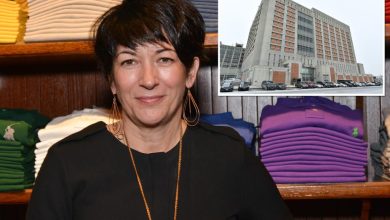 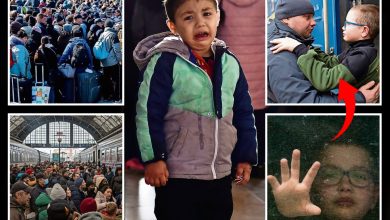 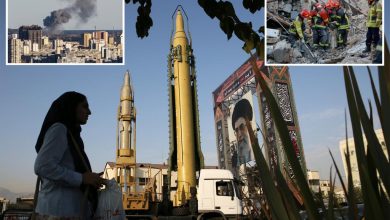