It’s been a long time coming, but the new season is finally here for all your motorsport fans to enjoy.

The end of last year’s campaign ended in a spate of controversy as Max Verstappen defeated Lewis Hamilton by a sliver in the final race of the season to clinch his maiden title.

But Hamilton is looking to reclaim his crown and it all starts in the Middle East today.

Hamilton won the season opener in Bahrain last year but has tipped rivals Red Bull and Ferrari to get off the blocks faster than anyone else this season.

Either way, it will be an exciting start to the new season.

So gas heads buckle up, the first practice starts at 12:00 GMT. 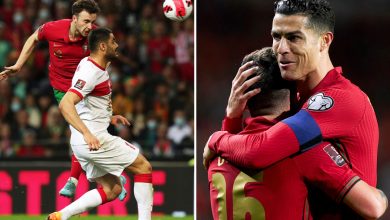 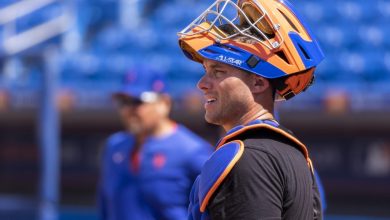 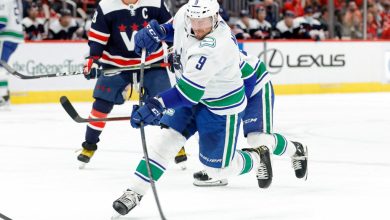 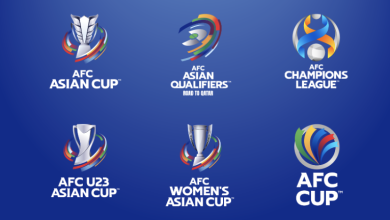