This week, Kelechi Iroegbu donated clothing donations from students to wear to other students as part of “Cougar Closet.”

Iroegbu said: “I think everyone deserves to feel comfortable and confident going to school. You know what?

The 21-year-old says that was the idea behind the creation of Cougar Closet in 2020 at the start of the pandemic.

Now, Iroegbu is collecting bags of donations and storing them in an empty classroom at the University of Houston Wellness Center.

Before long, the room will be filled with a big dream that has now come true after two years in the making.

Back in 2020 when Iroegbu was 19 years old, he hosted a clothing tutorial for the Star of Hope homeless shelter. He said more than 2,500 clothes have been donated.

Iroegbu was so blown away by that answer that he soon realized there was an even greater need on campus for a boarding assistant training class.

“There was this RA training and one of the questions, I will never forget,” Iroegbu said. “One of the questions I’ve heard is how many of you know someone living on one couch after couch, bouncing around like that. I said, ‘Wow. ,’ seeing that. I mean I don’t know anyone, but to see the people who raised their hands really spoke out because a lot of people raised their hands. That’s really what called me.”

That’s when the senior decided to create a permanent place for undergraduate and graduate students in need.

He and fellow student volunteers are donating through the weekend. Then the following week, they will wash and sort the items to be ready for the anonymous student to pick up. 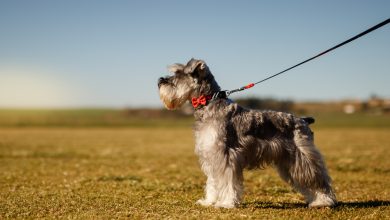 Dog owners warn they will face a £1,000 fine if their leash is longer than METER in new road traffic regulations 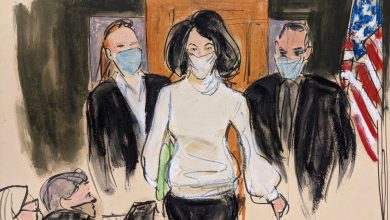 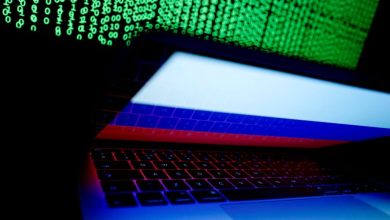 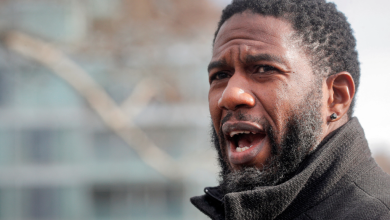