A Fortnite player has discovered a hilarious bug that renders the game’s loot sharks unbeatable forces of nature.

The purple glowing aquatic creatures debuted in Chapter 2 Season 3 as they resided in bodies of water where the combatants would be rewarded with various loot if they managed to defeat them.

Well, that was the case until a player discovered a bug that makes Fortnite Sharks unbeatable.

Sharks are used to get better prey.

In the aforementioned video, the player can be seen making his way towards the sea creature with a gun in tow, ready to claim any loot the fanged beast may have.

But as Highheights approached the glowing shark, the animal jumped over the player’s head to avoid his bullets, then leapt into the sky as it flew away.

Shocked and understandably confused, the Reddit user captioned the video, “What a well made game this is lmao” as they tried to make sense of the messy video.

Other Reddit users weighed in on the bizarre situation, with one person jokingly commenting, “Sharknado can fly now!” while another user added, “Sharknado Collab!”

After watching the video multiple times, it’s still unclear what triggered the bug that caused the animal to fly away.

This issue appears to be an isolated issue, but fans are hoping for a quick fix in the next update. 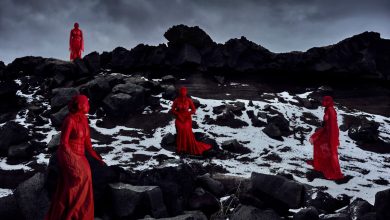 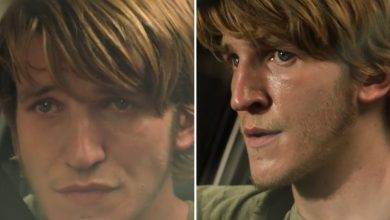 Everyone who watched Trigger Point said the same thing about Billy, Lana’s brother 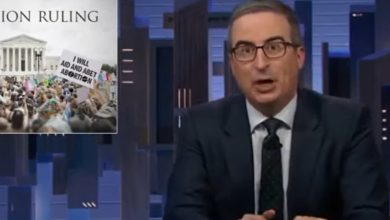 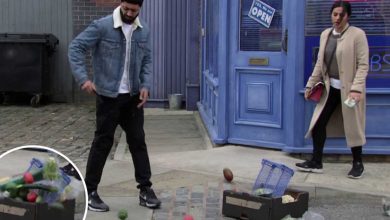