AN UNDERGROUND NUCLEAR BUNKER built during the Cold War has gone on sale for £25,000.

The security unit, which sits five meters underground, was built in Brundall, Norfolk in 1961 – and could now be yours.

The special bunker, built during the nuclear threat era, is equipped with a special earth connection system to protect against electromagnetic pulses from nuclear detonations.

In the 1960s, each of the 1,560 bunkers created cost the equivalent of an average townhouse.

But now this £25,000 mint condition device could be yours.

Each bunker fits three people – who historically would have measured and monitored radiation levels if there had been a nuclear attack.

And in 1991, with the collapse of the Soviet Union, workers stopped using the bunkers for weekly training.

But with the current war in Ukraine and the threat of invasion by Russia, the shelter is now up for sale.

This bunker – unlike others from the period – was not flooded or destroyed, so it is in excellent condition for potential buyers.

Built to government standard design, it is a solid piece of reinforced concrete five meters below ground level.

It is then sealed with bitumen – and then protected against penetration with an outer layer of bricks.

To get into the bunker, owners would have to descend a deep shaft secured with a steel ladder – where you enter an 11-metre-long “monitoring room”.

And the bunker is even equipped with a radio and a landline connection – but you don’t have to have a water, electricity or sewage connection.

The bunker is in the countryside but also close to the village of Brundall where potential buyers can enjoy a market, post office and local pub.

The listing states: “UKWMO Brundall is located in Norfolk, approximately 118 miles from London.

“Located on the green meadow, surrounded by farmland on all sides.

“Most bunkers were built on high ground so their ground zero cameras would have a panoramic view of the horizon.

“This property is no exception and benefits from very pleasant views of the surrounding unspoilt rural East Anglia.

“This bunker survived the civil defense cuts of the mid-1960s when half the original number were closed and many have now been demolished.”

https://www.the-sun.com/money/4820263/underground-nuclear-bunker-cold-war-norfolk/ Underground nuclear bunker built during the Cold War goes up for sale amid war in Ukraine for £25,000 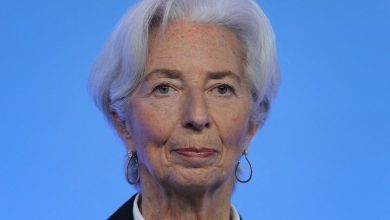 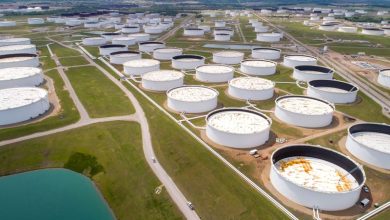 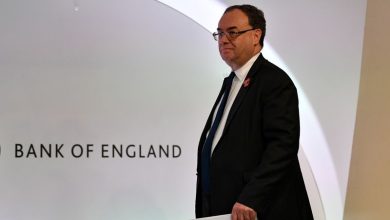 The Bank of England will hike rates again amid uncertainty 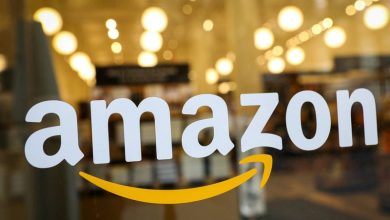