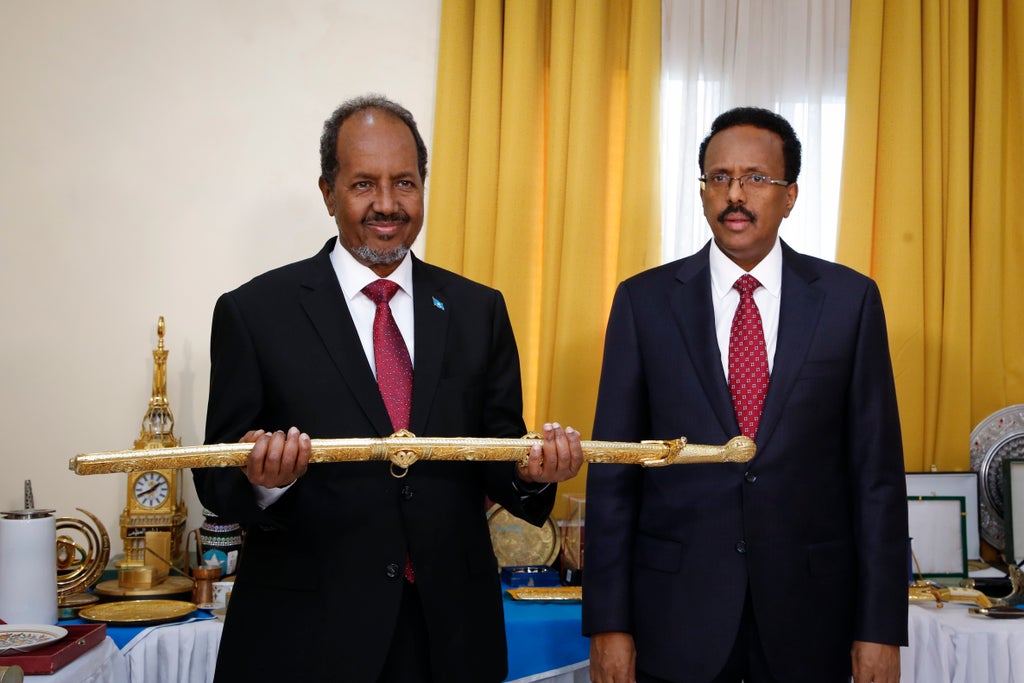 The UN envoy to Somalia on Monday urged the country to build on last week’s election of a new president and work on national reconciliation, improving relations between the central and state governments and the growing threat from the extremist group to oppose al-Shabab.

James Swan called the conclusion of Somalia’s “unreasonably lengthy and contentious” election process last week “an important milestone for the country” and told the UN Security Council it was high time leaders engaged with these and others address urgent issues.

The envoy said he met with Somalia’s new President Hassan Sheikh Mohamud three days after his election on May 15 to find out about his goals. These include completing a constitutional review and judicial reforms, completing electoral laws, ensuring compliance with the conditions for debt relief, and urgently addressing the “drought,” he said.

Calling this “a moment of opportunity,” Swan said the entire UN system in Somalia stands ready to work with the new government to support those goals.

The election of Mohamud, who was President of Somalia from 2012 to 2017, ended a protracted electoral process. Political tensions and security concerns had increased after President Mohamed Abdullahi Mohamed’s mandate expired in February 2021 with no successor in office.

Mohamud defeated Abdullahi Mohamed in a secret ballot by members of both houses of parliament.

In the Horn of Africa nation, where rival clans are vying fiercely for political power, no incumbent president has ever been elected to two consecutive terms. And no former Somali president had staged a successful return to office until Mohamud’s election.

Describing the current security situation in the country as “very volatile,” Swan said al-Shabab, emboldened by domestic tensions, has staged attacks in the capital Mogadishu, the southwest state and Hirshabelle in recent months.

US President Joe Biden signed an order the day after Mohamud’s election to move hundreds of US troops to Somalia to fight al-Shabab, believed to be the largest and wealthiest offshoot of the extremist organization al-Qaeda. US military leaders said those efforts were hampered by President Donald Trump’s decision late in his administration to withdraw troops from the country.

African Union special envoy Francisco Madeira told the council that Somalia’s new president had put “the emphasis on liberating the country from al-Shabab” in his election manifesto, opening up key supply routes and ensuring security forces did not interfere with politics .

The peaceful transfer of power creates conditions for promoting national political dialogue and deepening reconciliation, Madeira said in a video briefing. He added he was pleased that the new government was already bringing in regional leaders on critical national issues.

With a newly elected parliament and president, Madeira said, “the doors are now open to writing a new chapter in Somalia’s history.”

He said the Somali people have an opportunity to reconcile among themselves, end the war and bring peace to the country, boost its economic development “and bring Somalia back to its former glory and beyond”.

However, Swan warned that Somalia is facing a deteriorating humanitarian situation following the failure of the fourth consecutive rainy season, another major issue.

He said 6.1 million people are now affected by the drought and six communities are at risk of starvation if food prices continue to rise and humanitarian aid falters.

Calling for urgent donations, he said the US$1.45 billion UN humanitarian appeal for Somalia was only 15% funded halfway through the year.

US Ambassador Linda Thomas-Greenfield said that after more than four years of political struggles, reconciliation between the new government and the states is crucial to address serious challenges. She said that includes confronting the “looming threat” posed by al-Shabab, which means “alleviating the appalling humanitarian conditions that inspire extremism.”

She also called on the new government and the international community to ensure Somalis do not go hungry or thirsty, warning that the country could be pushed “to the brink of famine” if Russia’s war in Ukraine continues to prevent that wheat and other foodstuffs arrive in Somalia.

Halsey: The record label is answering the singer's claim that it will not release a new song without a "viral TikTok moment". 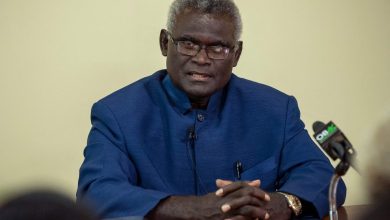 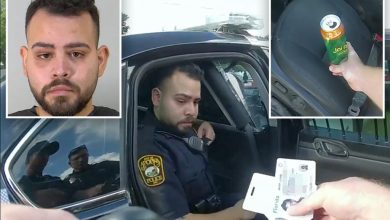 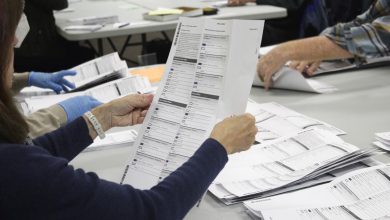 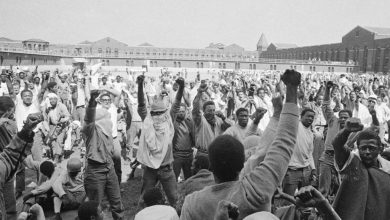