UNITED NATIONS (Reuters) – UN Secretary-General Antonio Guterres on Tuesday urged an end to the “absurd war” started by Russia’s invasion of Ukraine a month ago, warning that the conflict is “fast going nowhere” and that the Ukrainian people do “Endure a living hell.”

“The continuation of the war in Ukraine is morally unacceptable, politically indefensible and militarily absurd,” Guterres told reporters in New York.

Russia is smashing the besieged Ukrainian port of Mariupol into the “ashes of a dead country,” its local council said on Tuesday, describing two more huge bombs that fell on the city, which had been locked down for weeks.

“Even if Mariupol falls, Ukraine cannot be conquered city by city, street by street, house by house,” Guterres said. “This war cannot be won. Sooner or later it will have to move from the battlefield to the peace table.”

“It is time to end this absurd war,” he said.

Guterres said around 10 million Ukrainians had fled their homes and warned that the aftermath of the war was being felt worldwide, “with skyrocketing prices for food, energy and fertilizer threatening to escalate into a global hunger crisis”.

“There is enough on the table to cease hostilities — now … and to negotiate in earnest — now,” Guterres said. 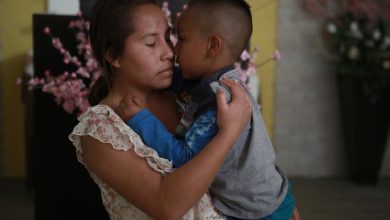 Track 42 is scheduled to finish on May 23, CDC says 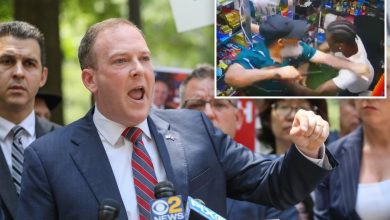 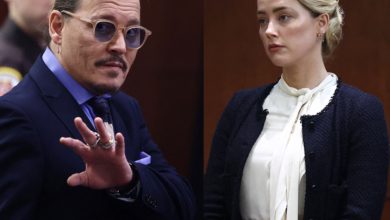 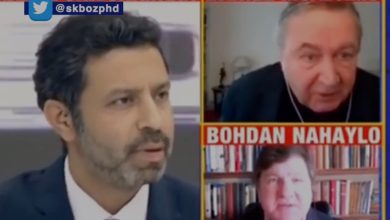 Rahul Shivshankar berates Bohdan Nahaylo over the war in Ukraine