LVIV, Ukraine (Reuters) – Ukrainian President Volodymyr Zelenskyy said on Tuesday signals from peace talks with Russia could be called positive, but added that they did not drown out the explosions of Russian shells.

In a late-night address, Zelenskyi also expressed caution about Russia’s promises to severely limit military action in some areas and said Ukraine will not relax its defense efforts.

Russia and Ukraine have held peace talks at a palace in Istanbul. Zelenskyy said Kyiv sees no reason to believe the words of some Russian officials.

“We can say that the signals we are getting from the talks are positive, but they don’t drown out the explosions of Russian shells,” he said, adding that Ukraine can only trust in a concrete outcome of the talks.

Earlier in the day, Russia promised to limit military operations around the capital and northern Ukraine.

Zelenskyy said that despite this vow, “the situation hasn’t gotten any easier… the Russian army still has significant potential to continue attacks on our state.” He added, “Therefore, we are not reducing our countermeasures.”

Zelenskyy reiterated that for a peace deal to work, Russian troops must withdraw and that there can be no compromises on Ukraine’s sovereignty and territorial integrity.

He also called for tougher sanctions against Russia and ruled out lifting the current punitive measures until the war is over and justice is restored. 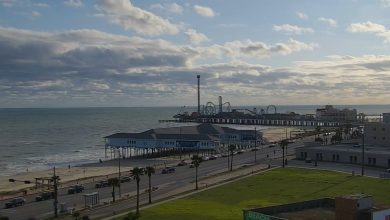 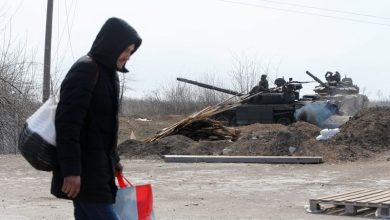 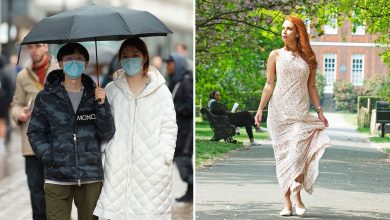 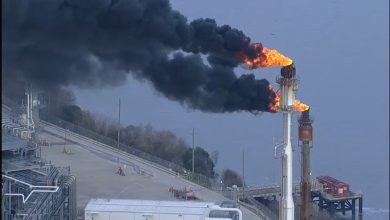