Zelensky, 44, gained international recognition after Russia’s February 24 invasion of Ukraine. Almost ten months later, in the face of the invasion, he remains a symbol of the nation’s stoicism and spirit.

The historic TIME honor, first presented to aviator Charles Lindbergh in 1927, annually recognizes the person who had a significant impact on the events of the past year.

Zelensky’s selection will be honored with a special TIME cover and an exclusive interview, which will be published both in the printed double edition and online.

The conversation took place in part during a train ride to Kherson, where Zelenskyi showed up almost immediately after Russian troops withdrew from the region in November.

“They are occupied for nine months, without light, without anything,” he complained.

“From my point of view, it is my duty to go there and show them that Ukraine is back, that it supports them.”

The interview also focused on Zelensky’s hobbies outside of the stress of the office – not that he has much time for them now. A former actor and comedian, he grew up enjoying old Soviet comedies.

“These are my generation’s classics, but I can’t watch them now,” he explained. “You disgust me.”

Zelensky’s honor comes at a potentially pivotal time in the war, as Ukrainian forces conducted multiple drone strikes on Russian airfields this week. Although the government maintained its policy of silence on high-profile attacks, The New York said a senior Ukrainian official said the attacks had been launched from Ukraine.

Shane MacGowan's wife provides update on his condition from Pogues

Netflix's Troll is an odd, curvaceous B-movie. Here's why that's a good thing 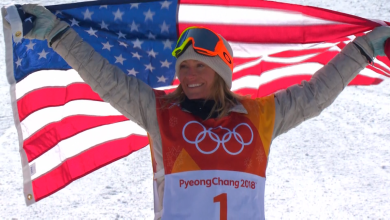 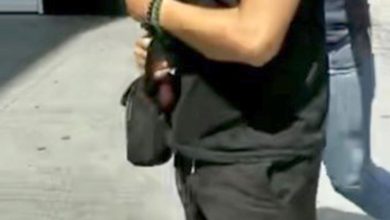 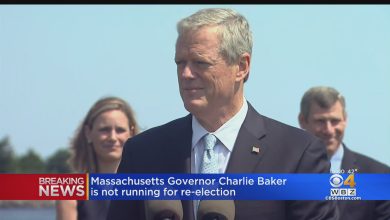 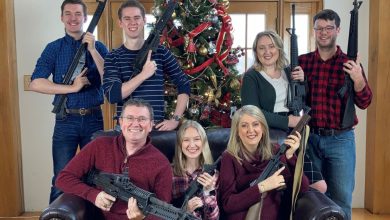