KYIV (Reuters) – Ukrainian President Volodymyr Zelenskiy said on Friday that Russia’s continued aggression against his country shows that sanctions imposed by the West on Moscow are not enough.

Zelenskiy said the world was continuing to observe what was happening in Ukraine after the capital Kyiv and other parts of the country were hit by Russian missiles in the early hours of Friday.

Addressing the Russian people in Russian at the end of his televised address, Zelenskiy said the Kyiv bombing was reminiscent of Nazi attacks during World War II.

“To all the citizens of the Russian Federation who have taken to the streets to protest, I want to say: we see you. This means you heard us. This means you are starting to believe us. Fight for us, fight against war.”

Hundreds of people were arrested across Russian cities on Thursday after participating in protests after Moscow launched a major military operation against Ukraine. 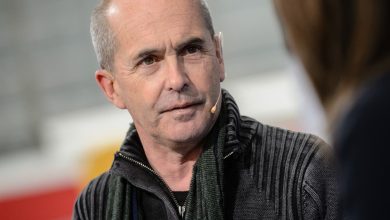 Don Winslow: “We’re fighting Trump and the Trumpists and the copycats” 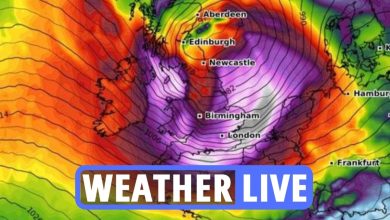 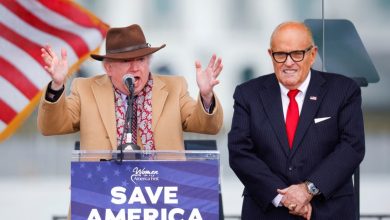 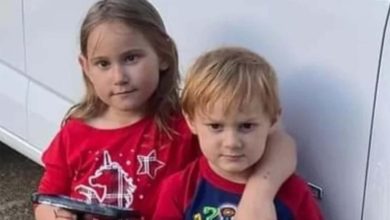