Ukrainian Marta Kostyuk on Thursday lashed out at the tennis world’s reaction to the Russian invasion of her home country, saying anti-war platitudes are not enough for a country plunged into turmoil and fear.

Kostyuk saved two match points in an emotional 6-7 (5-7), 7-6 (8-6), 7-5 win over Ukrainian-born Belgian Maryna Zanevska in the first round of the Indian Wells WTA Masters.

But she admitted that given the ongoing crisis in Ukraine, she had considered not going to court at all.

“I was just trying to find a way. She played amazing, amazing tennis. My main goal was to fight and I fought. It was a tough comeback. … Everyone fights as he fights. My job is playing tennis and that’s the biggest way I can help in the current situation.”

Kostyuk and Zanevska – who was born in Odessa but has been playing for Belgium since 2016 – shared a long hug after the game.

“Her parents are in Ukraine. They are in a quieter area, but everyone is scared,” Kostyuk said. “I told her she played amazing and that everything will be fine. Our parents will be fine.”

But Kostyuk disagrees with the actions taken by global tennis authorities in response to the war.

The ATP and WTA tournaments, due to be held in Moscow in October, have been suspended and the International Tennis Federation has banned both countries from the Davis Cup and Billie Jean King Cup team events.

However, Russian and Belarusian tennis players can still compete in ATP and WTA tournaments and Grand Slam events, although they cannot compete under either country’s name or flag.

“I do not agree with the measures taken,” said Kostyuk.

“Look at the other sports, look at the big sports, what they did, that’s it,” she added, an obvious reference to strict measures in sports, including football, the Russian national teams and clubs from international competitions have suspended.

Kostyuk was also unfazed by the reaction of some players – like Russia’s world number one Daniil Medvedev – who lamented the war but didn’t explicitly condemn the invasion.

“You can’t be neutral about it,” she said. “These ‘no war’ statements hurt me because they have no substance,” she said.

“Seeing (Russian) players on site really hurts me. And to see that the only problem they have is not being able to transfer the money and the stuff – that’s what they’re talking about – that’s unacceptable to me.”

Potential buyers for Chelsea can contact the UK Government Secretary 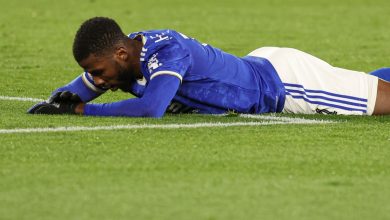 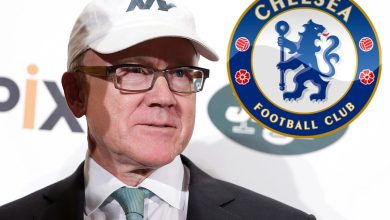 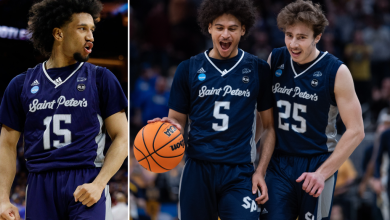 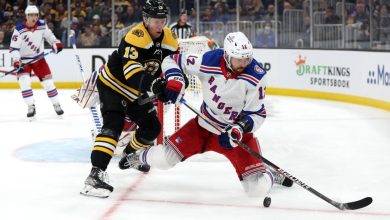