The Ukrainian frontline city of Kherson is again without power after the deadly Russian shelling this week.

According to Kyrylo Tymoshenko, deputy head of Zelenskyy’s office, the barrage came after two Ukrainians were killed in the city center on Wednesday when a nearby government building was attacked.

According to provincial governor Yaroslav Yanushevich, the incessant volleys have once again drained the city.

The attacks on Kherson – a city abandoned by the Russians early last month when they attempted to withdraw via the natural fortifications of the nearby Dnipro River – mimic Russian strategy across Ukraine.

The Kremlin, seemingly unable to regain territory retaken from Kyiv in a series of counter-offensives in the fall, continues to rely on a tactic that has been its backbone since the war began: bombing cities from afar.

Ukrainian officials have accused Russian forces of deliberately attacking civilians and civilian infrastructure to smother Kiev’s will to fight — a stance shared by Russian lawmaker Andrey Gurulev, who told state television in October that he wanted to see Kyiv “swimming in shit.” ”

While Russia’s efforts to seize Russian-controlled territory have resulted in a bitter, bloody standoff outside the eastern city of Bakhmut, Ukraine’s military said it believes the Kremlin is preparing for a protracted war of attrition.

“The Kremlin … is trying to turn the conflict into a protracted armed confrontation,” Brigadier General Oleksiy Gromov told reporters on Thursday.

Gromov cited reports that Russia is training and refitting troops in Belarus — a Kremlin ally on Ukraine’s northern border — and repositioning Russian warplanes at Belarusian airfields.

“[This] points out that the enemy is building opportunities for air strikes on the territory of Ukraine,” he said.

Russian ground forces have also attempted to take Ukrainian territory in Zaporizhzhia province, which is home to Europe’s largest nuclear power plant and is one of five Ukrainian provinces the Kremlin claims it is annexing.

“They understand that this winter will be a disaster for them if they don’t stretch out now,” said Andriy Yermak, head of the Ukrainian President’s Office.

Meanwhile, millions of Ukrainians are left without heat or electricity as Russia’s bombing campaign rages on.

Volker Turk, the United Nations High Commissioner for Human Rights, warned on Thursday that the situation in Ukraine is rapidly becoming “extremely harsh”.

“Additional strikes could lead to a further serious deterioration in the humanitarian situation and trigger further displacement,” Turk said after a visit to the embattled country last week.

The international body estimates that around 18 million Ukrainians are currently in need of humanitarian assistance as winter temperatures intensify.

Who will replace Henry Cavill as Superman? 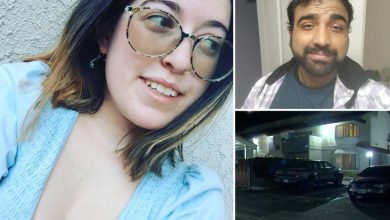 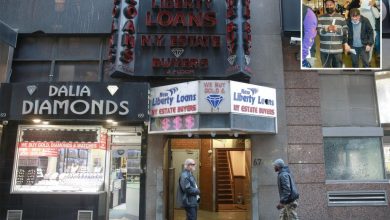 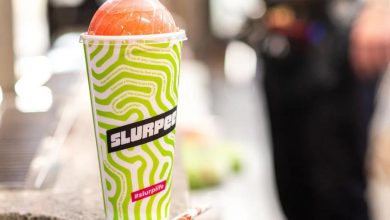 How to get your free Slurpee 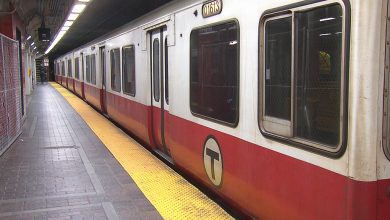