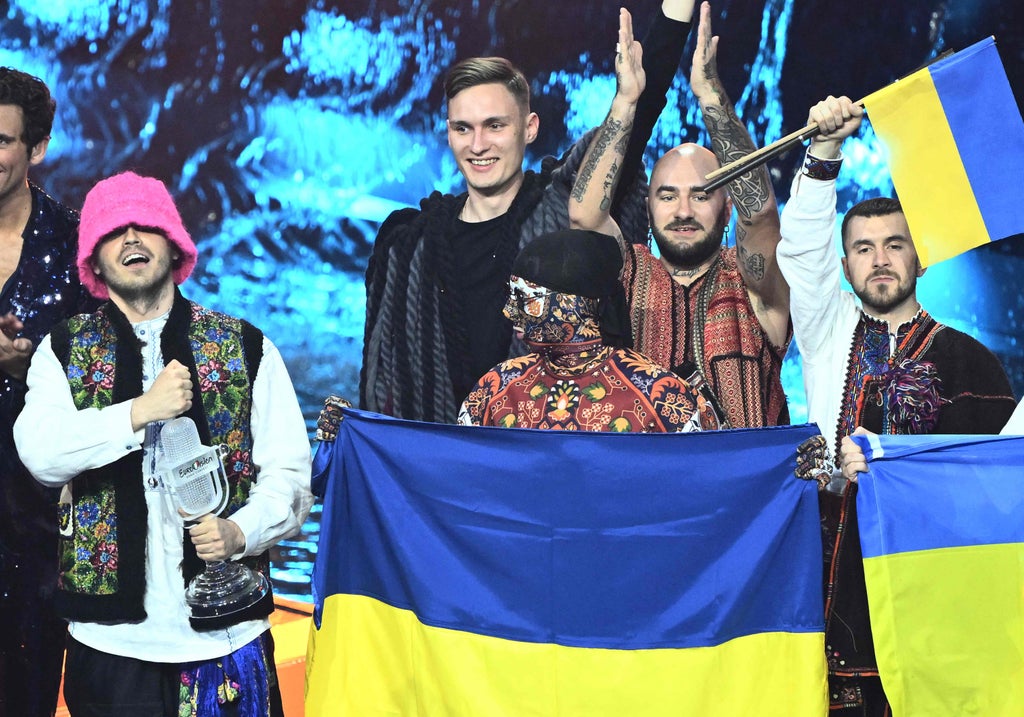 Ukraine was announced as the winner of this year’s Eurovision Song Contest after a lively event in Turin, Italy.

The Kalush Orchestra delighted audiences in the arena and those at home with their performance of “Stefania”.

The 2021 grand finale took place on Saturday (May 14) in Turin, Italy, the host country, following Italian rock band Måneskin’s victory in the 2021 competition.

Kalush Orchestra beat out other crowd favorites including Sam Ryder from the UK, Chanel from Spain and Cornelia Jakobs from Sweden to take home the grand prize.

The group secured their win after garnering a phenomenal number of public votes that sent them to the top of the leaderboard.

Ukraine’s victory comes amid the ongoing Russian invasion of the country. Russia was excluded from this year’s event; it was the first time since its debut in 1994 that the country did not participate.

Ryder wowed the judges and topped the rankings after the judges’ votes were tallied. Among the countries awarding Britain 12 points was Ukraine.

However, his performance of “Space Man” failed to win the grand prize after the audience votes were counted.

It was an eventful night with Norwegian band Subwoolfer, who surprised viewers with a ‘crazy’ performance of their track ‘Give That Wolf a Banana’.

The group performed the song while wearing yellow wolf masks that hide their identities.

Viewers commended Subwoolfer for staying true to the competition’s trademark exuberance and bizarreness.

You can follow live updates from the event here. 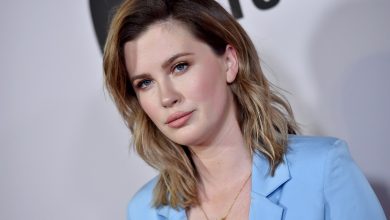 How Ireland Baldwin’s mom Kim Basinger supports her every day 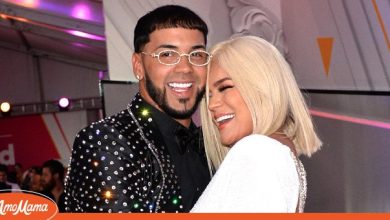 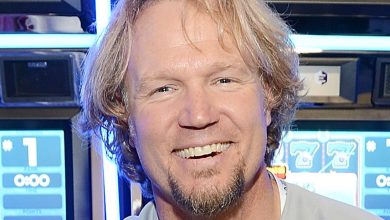 Does Kody Brown really want to extend her marriage again? 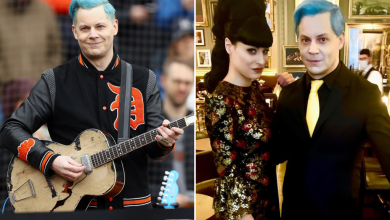