“We have long wanted a direct conversation between the President of Ukraine and Vladimir Putin, because we all understand that right now he is making the final decisions,” he said in a live TV broadcast.

“Our president is not afraid of anything, including a direct meeting with Putin,” Kuleba added. “If Putin isn’t scared either, let him come to the meeting, let them sit down and talk.”

The Masked Singer Season 7: Who is Lemur? 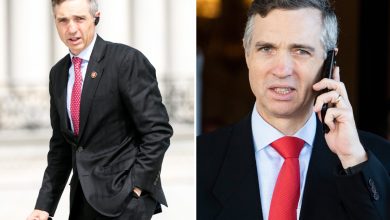 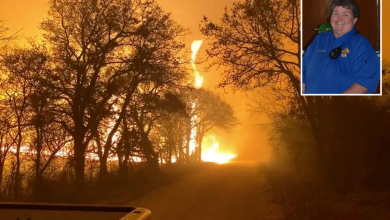 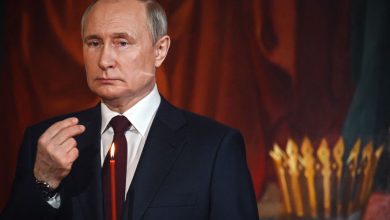 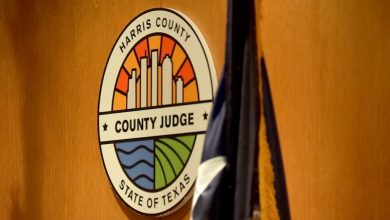