Firefighters work to put out a fire at the Kharkiv National University building, which city officials said was damaged by recent shelling, in Kharkiv, Ukraine, March 2, 2022. REUTERS/Oleksandr Lapshyn

Separately, the governor of the Ukrainian-controlled eastern Donetsk region said the port city of Mariupol, one of the first targets of the Russian invasion, was without electricity or water supplies. 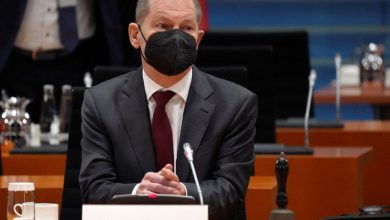 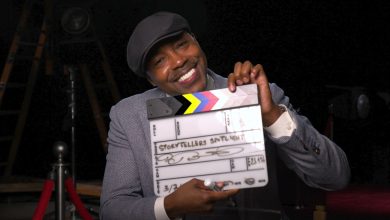 Oscars 2022: Show producer Will Packer shares his goals for this year’s Academy Awards | Storytellers in the spotlight 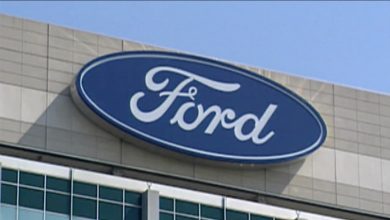 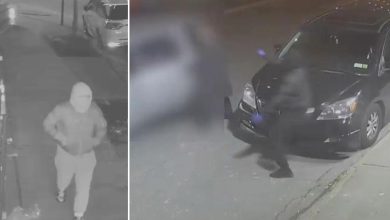