FILE PHOTO: A Porsche logo is seen in front of a Porsche car dealership amid the outbreak of the coronavirus disease (COVID-19) in Brussels, Belgium May 28, 2020. REUTERS/Yves Herman

Volkswagen aims to complete Porsche’s initial public offering (IPO) in the fourth quarter of 2022, although that could change if the conflict in Ukraine drags on, Porsche SE’s chief financial officer said.

“We cannot rule out that a prolonged conflict could have a potential impact on the listing,” Johannes Lattwein said at a press conference, without detailing how this would affect the plans.

The company announced that no final decision had yet been made about the planned IPO.

A framework agreement for the public listing proposed by Volkswagen in February includes the sale of 25% plus 1 ordinary share of the carmaker to Porsche SE and the listing of up to 25% of Porsche AG’s preferred shares.

Around 49% of the proceeds from the IPO would be paid out to Volkswagen shareholders as a special dividend.

“Porsche SE is thus supporting Volkswagen AG’s plans to expand its financial scope and to accelerate the Group’s technological transformation,” said Porsche SE in a statement on the annual results.

“Due to the leading positioning of Porsche AG in the sports and luxury segment, this attractive investment would diversify our portfolio and our dividend inflows,” said Lattwein.

Porsche Automobil Holding SE, which is controlled by the Porsche and Piech families and owns a 31.4 percent stake in Volkswagen, has no plans to reduce its stake in the German automaker, Poetsch said.

The IPO would also have no impact on the composition of the Volkswagen Supervisory Board. 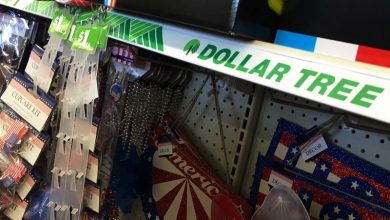 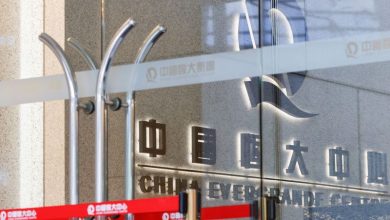 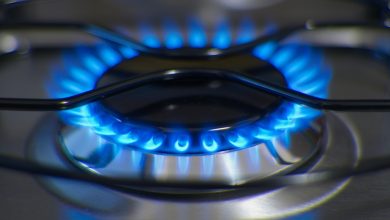 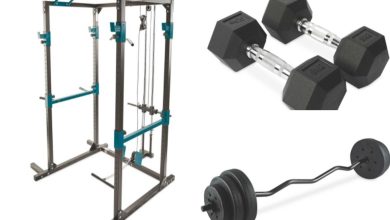