Ukraine has killed another Russian general in another “major blow to morale” by the invading forces, a government adviser said on Wednesday.

Major General Oleg Mityaev died Tuesday during the storming of Ukraine’s most devastated city, Mariupol, according to Interior Ministry adviser Anton Gerashchenko – who later published a photo of the body.

Mityaev would be at least the fourth general to be killed during the invasion that Kremlin officials have reportedly called for a complete “clusterf–k.”

Mityaev, 46, commanded the 150th Motorized Rifle Division and had fought in Syria, Gerashchenko said, saying his body was found with “the shoulder straps of a major general”.

He was “one of the most promising and iconic Russian military leaders,” Gerashchenko claimed as he celebrated “the liquidation of the general.”

“This is a serious blow to the morale of Russian commanders. And the great success of the heroes of Mariupol,” the Ukrainian official wrote.

“Ukrainian soldiers in Mariupol have been fighting in complete encirclement for 15 days. Every day they endure terrible artillery and air raids,” he said of the city, which the Red Cross said looked “apocalyptic” now.

However, “under such difficult conditions, our soldiers find the opportunity to crush the enemy and inflict terrible losses on the Russians, taking prisoners every day and destroying the enemy’s top command,” Gerashchenko said.

President Volodymyr Zelenskyy also reported the death of another Russian general, without naming him. There was no confirmation from Russia.

https://nypost.com/2022/03/16/ukraine-claims-serious-blow-to-russia-with-the-death-of-general/ Ukraine calls for a “heavy blow” to Russia with the death of the general. 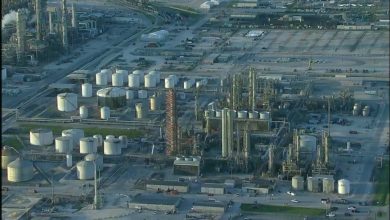 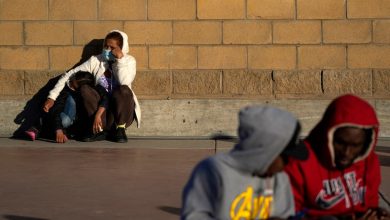 The first migrants to return under the ‘Stay in Mexico’ policy 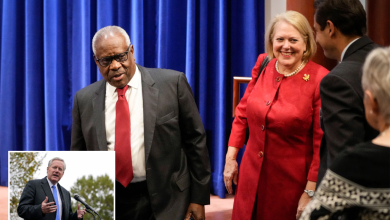 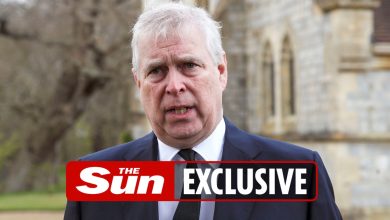