(Reuters) – Here’s what you need to know about the Ukraine crisis right now:

* President Joe Biden has directed the US State Department to release $ 350 million in military aid to Ukraine.

* Ukraine and Russia are discussing the place and time for the talks, spokesman for Ukrainian President Volodymyr Zelenskiy said on social media.

* Russia vetoed a draft UN Security Council resolution on Friday that could frustrate Moscow’s invasion of Ukraine, while China abstained.

* The White House said the United States, in a rare move, would impose sanctions on Putin and his foreign minister, Sergei Lavrov. The European Union and Canada are doing the same.

* Canada, the United States, the United Kingdom and the European Union say they may take action to exclude Russia from the SWIFT global interbank payment system.

* The White House asked Congress to approve $6.4 billion in aid to address the security and humanitarian crisis.

* Ukraine says more than 1,000 Russian soldiers have been killed. Russia does not release casualty figures. The United Nations said 25 civilians were killed and 102 were injured.

* NATO allies will supply more weapons to Ukraine and deploy more forces to the east of the alliance.

* Conflict could send 5 million people abroad, UN agencies say, adding that at least 100,000 people have been uprooted and fuel, cash and medical supplies are running low .

* Ukraine said that a Russian warship opened fire on a Moldova-flagged chemical tanker and a Panama-flagged cargo ship near Odessa.

“We will not lay down our arms, we will defend our state,” said Ukrainian President Volodymyr Zelenskiy in the face of the worst European security crisis in decades. 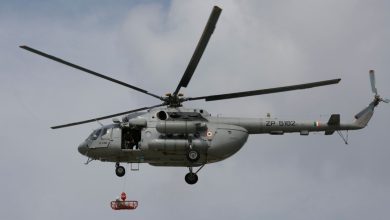 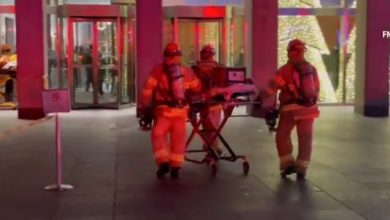 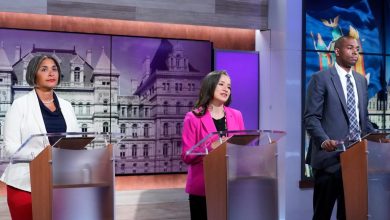 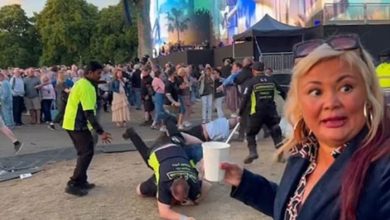