FILE PHOTO: Service members of pro-Russian troops in uniforms without insignia drive tanks during the Ukraine-Russia conflict on the outskirts of the separatist-controlled city of Donetsk, Ukraine, March 5, 2022. REUTERS/Alexander Ermochenko

(Reuters) – Russian President Vladimir Putin said Western sanctions had amounted to a declaration of war as his forces stepped up their attack on Ukraine for a 10th day on Saturday.

The number of Ukrainian refugees fleeing the Russian invasion could rise to 1.5 million by the end of the weekend from the current 1.3 million, the head of the UN refugee agency said.

* Escape from the war zone in trains

Thousands of women and children, many crying and stunned from exhaustion, arrived in Lviv in western Ukraine as the state railway deployed more trains to rescue people from fierce Russian attacks on eastern cities.

The Kremlin said the West was acting like a bandit by cutting off economic ties. President Putin said Western sanctions were akin to a declaration of war and warned that any attempt to impose a no-fly zone in Ukraine would have disastrous consequences for the world.

Israeli Prime Minister Naftali Bennett met with Putin in the Kremlin to discuss the Ukraine crisis and then spoke by phone with Ukrainian President Volodymyr Zelenskyy. Israel, home to a significant number of Russian immigrants, has offered to mediate in the conflict.

* Maps that no longer work

*Out of fashion: Zara joins exodus from Russia

*Ciao for the yachts and mansions of some oligarchs

Italian police have seized at least 140 million euros ($153 million) worth of villas and yachts from four high-profile Russians who have been placed on an EU sanctions list, sources said.

“This is the fastest growing refugee crisis we have seen in Europe since the end of World War II,” UN refugee agency chief Filippo Grandi told Reuters in a telephone interview.

“The sanctions hit me very hard. Prices have already gone up by about 20%… You can’t buy some medicines anymore. It’s only going to get worse,” Lidia, a freelancer from Rostov, describes the impact of the sanctions on Russians.

Russia and Ukraine will hold a third round of talks on ending hostilities on Monday, Ukraine’s chief negotiator David Arakhamiya said in a Facebook post, without giving further details.

Shane Warne's heartbroken son 'expects him to walk in the door' and his family is 'shattered' after the icon's sudden death. 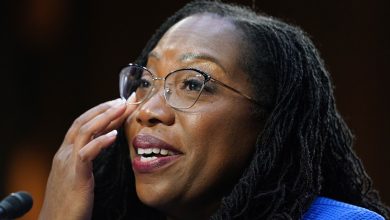 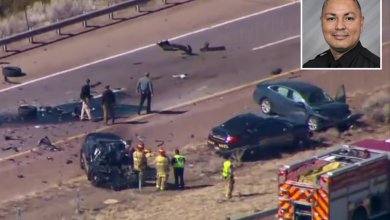 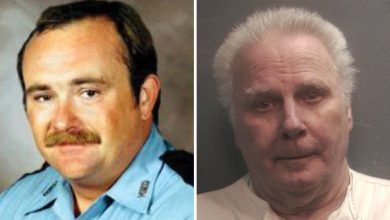 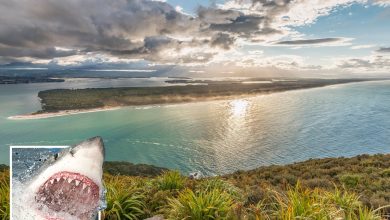