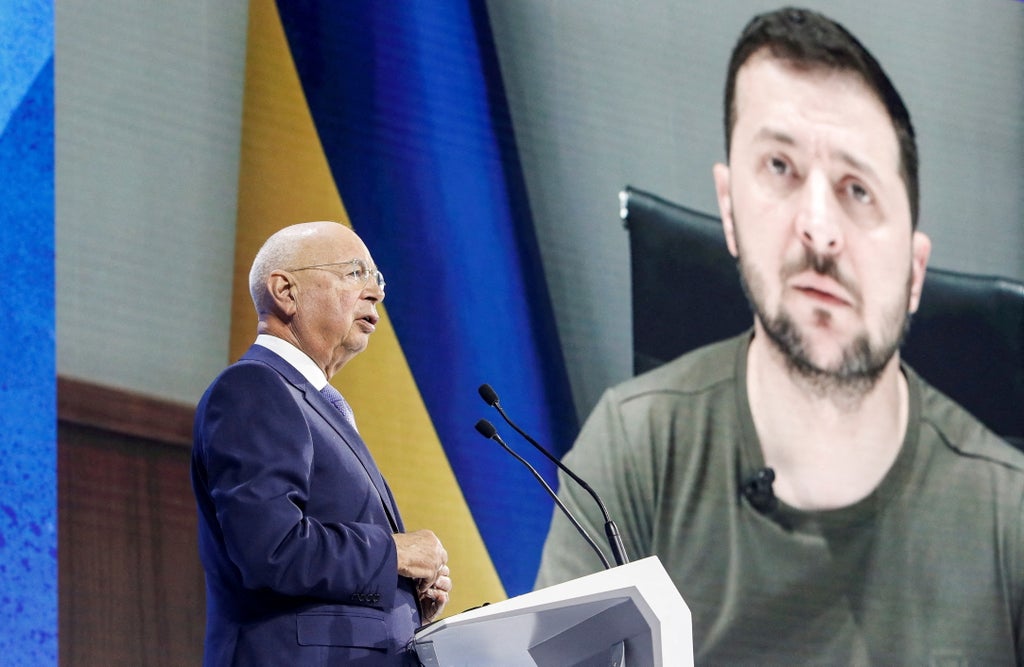 Eighty-seven people were killed in a Russian airstrike in the city of Desna last Tuesday, possibly Ukraine’s highest military death toll from a single attack of the war.

On the day of the attack, Moscow said, long-range, high-precision missiles hit Ukrainian reserve forces at a training center and another location.

Ukrainian President Zelenskyy did not specify whether the victims of the Desna attack were military or civilians. There is a military barracks and a training base near the town.

“Today we completed the work at Desna. In Desna under the rubble there were 87 victims. 87 bodies,” Zelenskyy said Monday while addressing a meeting of global business leaders in Davos via video link.

The Ukrainian authorities announced last week that eight people had been killed in the strike.

At least 52 people were killed at a train station in the Ukrainian city of Kramatorsk in April.

Ukrainian authorities said they believe hundreds were trapped under the rubble of a theater in Mariupol after a bomb attack in March, but could not confirm the death toll.

https://www.independent.co.uk/news/world/europe/ukraine-russia-military-base-zelensky-b2085255.html Ukraine: 87 dead in Russian attack on military base 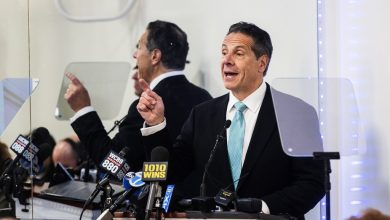 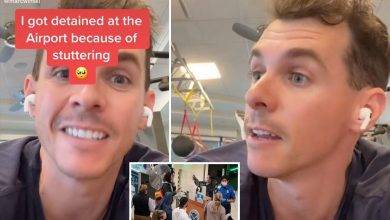 NYC actor claims TSA agent ‘locked him up’ for stuttering. 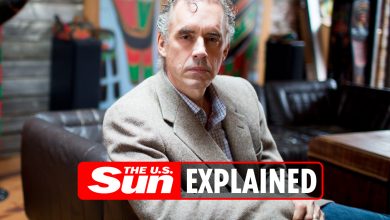 Who is Jordan B Peterson, PhD in clinical psychology? 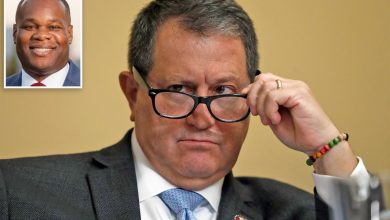 House Dems are spending money to save Rep. Joe Morelle in Rochester