How did Hurricane Ophelia turn the sky yellow?

In October 2017, the sky in Great Britain similarly turned yellow and the sun turned red as a result Hurricane Ophelia.

Hurricane Ophelia created an eerie glow, a red sun, and left behind a thick layer of dust.

The storm led to Fear of an apocalypseand widespread health concerns for those with breathing difficulties and the elderly.

Met Office forecaster Grahame Madge said at the time: “It’s all Ophelia related, on the east side of the low pressure system, air is rising in a southerly direction.

“Air is drawn in from southern Europe and Africa, and that air contains a lot of dust.

In the UK, up to 120,000 homes were without power, schools were shut and bridges were closed as a result of falling trees and debris caused by Hurricane Ophelia.

Tennis 'Be quiet': Kyrgios lashes out at fan behavior during Indian Wells defeat 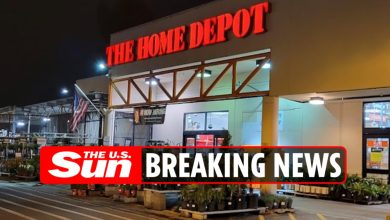 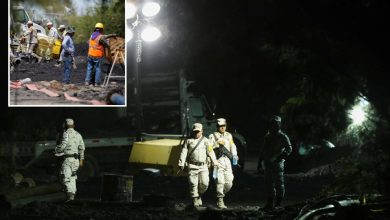 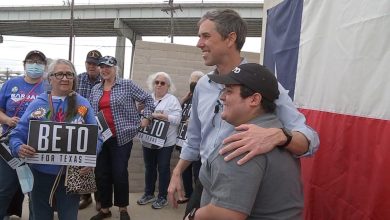 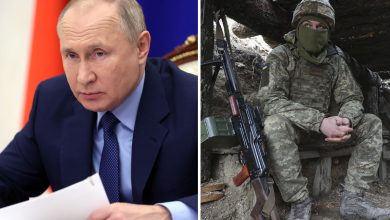