Khabib Abdulmanapovich Nurmagomedov is a well-recognized name in the UFC world. During his prime, Khabib maintained an undefeated UFC lightweight champion record that saw the fall of many top martial artists at the time. But Khabib wasn’t only popular within the ring, he was also famous among bettors. For most Canadian bettors, Khabib always made the betting list since most of his fights often resulted in a positive outcome. With offers like Sportsbook bonus Canada, it is quite easy for Canadian bettors to pull big wins with less risk on their part.

Looking back at Nurmagomedov’s career, there were lots of remarkable moments. In this article, we’ll take a look at his best five fights throughout his career. Let’s get to them

In what could be described as the craziest and most controversial fight schedules, Khabib Nurmagomedov was set to face “Brooklyn Gangster” Al Iaquinta for the lightweight title at UFC 223. Nurmagomedov was originally scheduled to fight Ferguson, however, the American professional mixed martial artist had to pull out due to a sustained knee injury. Eventually, he was replaced with Max Holloway, however, he was deemed unfit to compete leaving Iaquinta as the contender.

The changes in opponents did not in any way deter Nurmagomedov as he cruised through the fight as always. While Iaquinta stood his ground for five rounds, Nurmagomedov dominated each time and went on to win the UFC Champion with scores of 50-44, 50-43, and 50-43. His victory sealed his fate as one of the best UFC and MMA fighters of all time.

Nurmagomedov took on former two-weight UFC champ Conor McGregor at UFC 229 which later became one of the highest-selling pay-pay-view fights in UFC history with over 2.4 million pay-per-view buys.

Nurmagomedov once again proved his dominance by quickly overwhelming McGregor and dragging him down with every slight chance. He even landed an overhand right and dropped the contender in Round 2. However, McGregor was able to push back and became the first man to win a round off Nurmagomedov in Round

The match dragged on to the fourth round when Nurmagomedov took McGregor down to the mat again and caged him in a neck crank that forced him to tap.

A UFC title unifier was in the making when Nurmagomedov signed a new multi-fight contract with the UFC that would see him face Dustin Poirier in the second defence of his title. Poirier already had four consecutive wins over former champions, with three of them being by stoppage and his confidence was sky-high.

The match was settled in Round 3 when Nurmagomedov made Poirier submit via a rear naked choke. The win unified both titles and earned Nurmagomedov his second Performance of the Night award.

Khabib Nurmagomedov once again defended his title against Gaethje in the main event at UFC 254. The fight was an emotional one for Nurmagomedov as it was his first fight after he lost his father. Gaethje could be described as one of Nurmagomedov’s toughest rivals due to his knockout power and wrestling background. However, when the bell rang, Nurmagomedov took it hot on Gaethje who later responded with solid shots and blistering leg kicks that put the champion at a disadvantage. However, Gaethje’s resilience didn’t pay off as Nurmagomedov came out victorious via technical submission with a triangle choke in the second round.

Sadly, this fight marked the end of Nurmagomedov’s career as he made a shocking revelation to the MMA community of his retirement from mixed martial arts.

In this post-fight interview, he stated; “No way I’m going to come here without my father. It was first time after what happened with my father, when UFC called me about Justin, I talk with my mother three days. She doesn’t want me to go fight without my father but I promised her it was going to be my last fight. If I give my word, I have to follow this. It was my last fight here.”

The fight that saw Nurmagomedov announce himself as the right contender to take on McGregor was his UFC 205 bout with Johnson, whose slick hands and solid wrestling background were expected to make quick work of the Russian star.

Though Johnson started well, Nurmagomedov overpowered the American’s punches and brought him down to his knees. Nurmagomedov then proceeded to hand out one of the most one-sided beatdowns the octagon ring has ever witnessed. Nurmagomedov dominated the entire game and called out McGregor in a chill message.

China to halt travel tracking as it eases 'zero-COVID'

Strictly 2022 final: What date and time is BBC show? 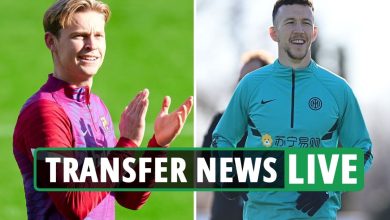 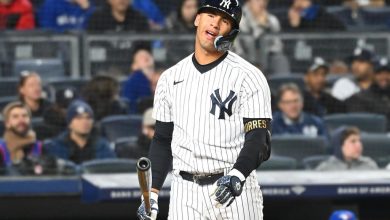 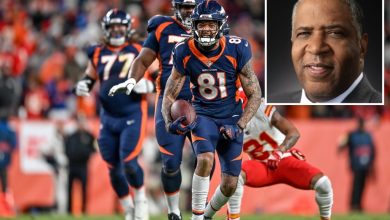 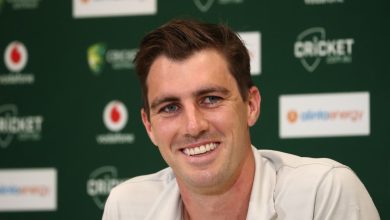