TYSON FURY’s next match will be on March 26 – but his opponent still has to be decided.

Gypsy King, 33 years old, has ordered to fight Dillian Whyte of the WBC but has not yet reached an agreement.

The Bodysnatcher is said to be furious with the division of 80-20% of the future purse in favor of the champion.

Warren refuses to speak to potential competitors and remains tight-lipped about his position Fury’s the next war.

I said iFL TV: “Tyson wants the fight to happen by the end of March. As a team, we’re also looking at other scenarios.

“Whatever happens, he’ll fight on March 26, that’s the goal.

“We have a date here but it could be somewhere else. The fact of the matter is when he wants to fight.”

Fury is Eager to fight at the next Old Trafford to ensure his ‘hero’s homecoming’.

“It’s always been my dream to fight at Old Trafford,” he said.

There was also talk about Furiously fighting Whyte in Cardiff for an all-British showdown.

Besides, Fury can fight Andy Ruiz jr in the US.

The heavyweight world champion hasn’t fought in the UK since his match against Francesco Pianeta in 2018, having fought Deontay Wilder twice in Las Vegas and once in Los Angeles.

Fury even teased a crossover fight against UFC champion Francis Ngannou – but with a twist.

The WBC heavyweight boxing champion shared a poster of himself and Ngannou, tagging UFC president Dana White in the post.

He captioned it: “Who wants to see me fight this monster boxing rule @ufc gloves?”

It follows the feud between Fury and UFC heavyweight Ngannou, who talked about a boxing switch before. 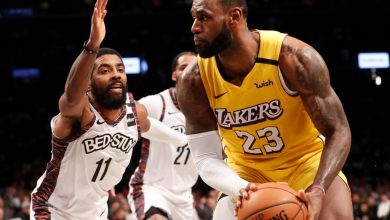 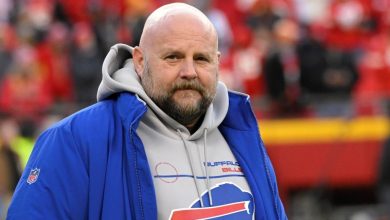 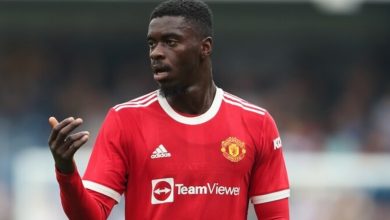